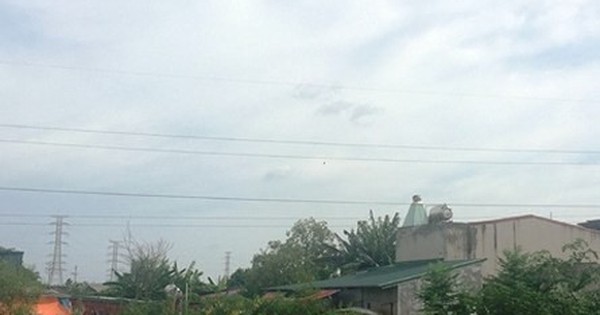 Report No. 789 of the Department of Natural Resources and Environment of Hanoi (28 May 2015) from October 2012 to 31 March 1818 said that Hanoi has decided on land acquisition with 22 units. Of these, the largest part of the project was the Central Veterinary Drug Factory with more than 32,491 m2 of land in Duc Thuong, Hoai Duc district.

According to the report of the Department of Natural Resources and Environment of Hanoi, 161 projects have been delayed, with signs of violation of the Land Act (23.1%), with different forms and levels.

But the Ministry of Natural Resources and Environment reported "warping" with the results of surveillance c., and the Hanoi People & # 39; s C ouncil on the management of land use projects that have been delayed in violation of the constitution.

Total number of projects that are slow to run and show signs of violations in Hanoi According to the People & # 39; s Council report 383. Some districts have a much slower project number, Hoai Duc with 51 projects; Me Linh 50; Nam Tu Liem 48; Hoang Mai 25; Northern Tu Liem 23 …

The People & # 39; s Council in Hanoi report also highlighted the reasons for delayed projects that were assessed as a result of changes in land policy; adjustment of the general planning, zoning plans; the real estate market is quiet; the investor is not drastic; Provisions for non-construction of high-rise buildings in the urban area …

According to Hoai Lam