"It is unlikely that the next time interest rates will rise." Bank 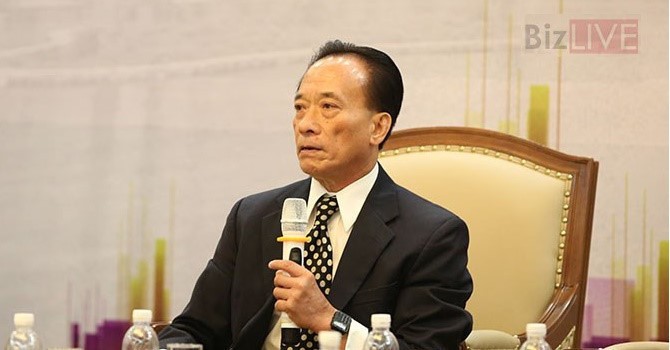 The number of banks that raise interest rates was dominant in the system, the highest increase by a maximum of 8.6% per year over a period of 24 months or more. What are you causing in this situation?

The increase in savings rates is the short-term or inevitable trend, sir?

The issue of raising interest rates has many reasons and may not be immediate action, but from now on the end of the year will continue in the medium and long term.

Guideline 04 of the State Bank of Vietnam aims to tighten control of credit growth this year with the aim of supporting inflation control by tightening credit growth in 2018, he said. To influence the profitability of banks?

In addition to credit growth, if you want to maintain profit targets, you have to be competitive on the credit market for other credit institutions, borrowing government bonds, but in the market two lower profit levels. In addition, it may have to stimulate non-interest income sources and reduce operating costs, despite some efforts it may be difficult to offset the decline in the profitability of non-credit-linked room loans.