The Ministry of Culture, Sport and Tourism has repeatedly responded to the location of the metro station next to Hoan Kiem Lake 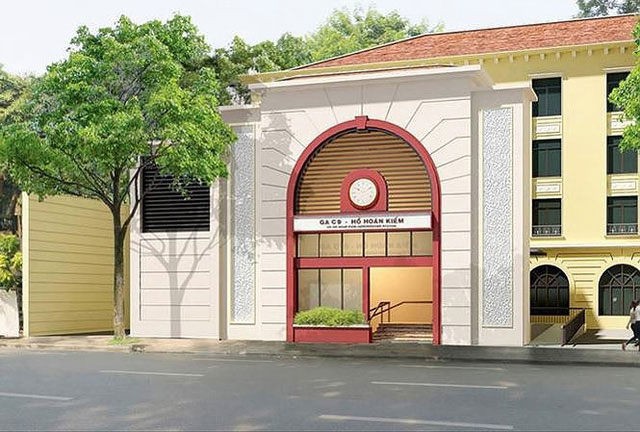 VH-Ministry of Culture, Sports and Tourism has just arrived at the press about the position of metro station C9 of stadspoor nr. 2.

Accordingly, the construction of city railway No. 2 in general and the metro station C9 of this railway in particular to meet the requirements of urban transportation, serving the development of the capital Hanoi, modern civilization. Therefore, the Ministry of Culture, Sports and Tourism in recent times issued a number of documents supporting the policy of the Hanoi People's Committee on the planning of the subway C9 under the investment project construction of the urban railway No. 2 Hanoi Street . 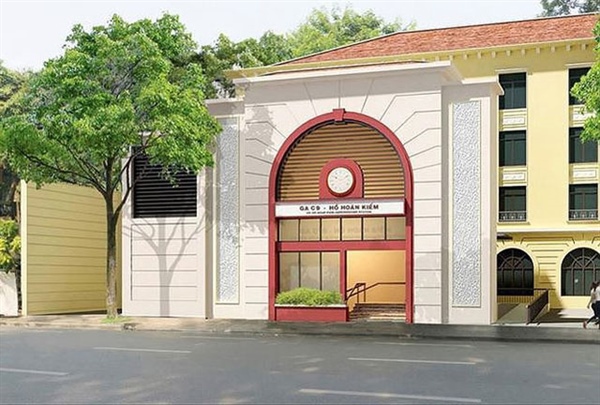 However, it is recognized that the area planned to build the station is an important area associated with the legends, history and culture of Hanoi, and should be a space with aesthetic value and landscape. As a result, the Ministry of Culture, Sport and Tourism has requested the city in the documents sent to the People's Committee of Hanoi to allow the relevant agencies to study more. The layout of the station, the body of the station east of Dinh Tien Hoang (on the eastern shore of the Hoan Kiem Lake and outside the area of ​​protection zone II of historic and scenic attractions.) The Hoan Kiem Lake and the Ngoc Son Temple were ranked by the Prime Minister in Decision No. 2383 / QĐ-TTg of 09/12/2013). 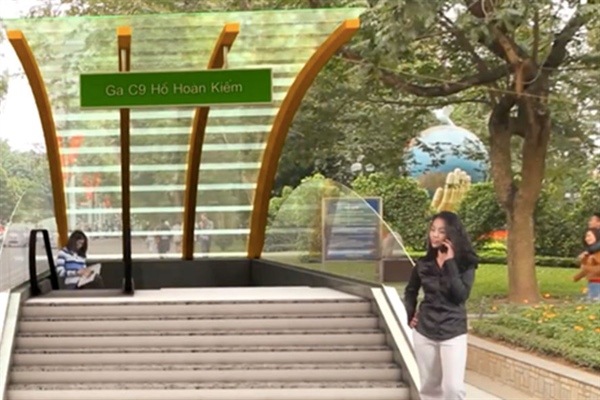 On 8.5.2017 the People's Committee of Hanoi issued the official letter no. 2141 / UBND-DT, explaining the layout of the station and saying that the station could not be moved at technical and operational level. at the request of the Ministry of Culture and Information. Accordingly, on 29 May 2017, the Ministry of Culture, Sport and Tourism issued the official letter No. 2297 / BVHTTDL-DSVH with the request to the Vietnamese People's Committee to report to the Prime Minister for consideration and decision on the position of the underground station C9 in accordance with current legislation. about cultural heritage.

As far as this project is concerned, the Committee on Culture, Education, Youth, Youth and Children of the National Assembly has made a written proposal to the Standing Committee of the National Assembly and the Prime Minister to consider the construction of the railway. Nam Thang Long City – Tran Hung Dao According to the Committee on Culture, Education, Youth, Youth and Children, the C9 Subway Station is located near the Ngoc Son Temple, the Ba Kieu Temple "not only violated Di Law In addition, the process of building and operating underground tunnels creates a number of difficulties and obstacles to the heritage and cultural space of the capital. "vibration, the risk of ruining relics …