Yeah1 claimed that the penalties were only a minor negligence at the time of becoming a public corporation, in the process of restructuring shareholders who have been made fully transparent and have repeatedly reported to the regulatory authorities. as widely disclosed to shareholders, investors. 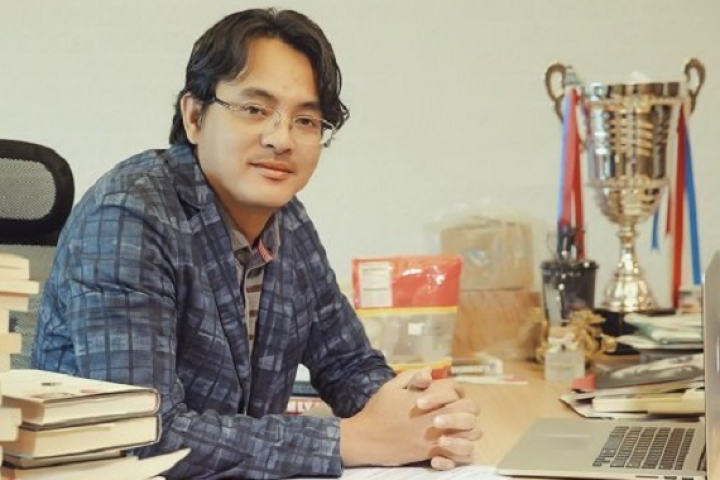 Accordingly, DFJV and Nguyen Photo Nhuong Tong received a fine of 130 million Dong and 65 million Dong respectively for the transfer by DFJV of 7.82 million YEG shares to Mr. Nhuong Tong on 18 May 2018 without reporting. SSC on the expected transaction.

With this statement, Yeah1 claimed that the punishments were only a minor negligence when it became a public company, in the process of restructuring shareholders who were fully transparent and have repeatedly reported management agencies and inform shareholders, investors, including a written statement on 18/7/2018.

According to Yeah1, the nature of the transaction that DFJV wants to divest after 10 years of investment to realize a profit. Due to the limitation of the ownership ratio of foreign investors, as well as the term for the transfer of shares after the listing of major shareholders, the parties have agreed on a process of restructuring shareholders.

Specifically, first, DFJV sold 7.82 million shares to Nguyen Photo Nhuong Tong (this is the deal with SSC sanctioned). Tong then passed on 6 individual investors to foreign investors on the second trading day of YEG shares at the price of 300,000 dong / share.

Furthermore, according to the agreement of the parties, DFJV has to buy 3.91 million new YEG shares issued for 300,000 dong / share. However, this time outside Yeah1, 49% of the ceiling has been hit, so Nguyen Photo Nhuong Tong will buy the "stock" of the new shares. After Yeah1 has 100% foreign ownership, DFJV buys back 3.91 million shares.

Yeah1 recently paid the private placement of 3.91 million shares to Mr. Nguyen Nhuong Tong completed as an obligation for investors and has been approved to increase the ownership ratio of foreign investors to 100%.

Yeah1 said after all the above process, except that DFJV had a net divestment, Yeah1 & # 39; s other internal shareholders have not yet sold their shares. The founders (founders) are committed to grow the company and maintain long-term holdings. After the private placement, the shares of President Nguyen Nhuong Song remain unchanged compared to prior to the restructuring of shareholders.

The group emphasizes the restructuring process that takes place prior to listing and due to negligence it is the time that Yeah1 has just been approved for a public company registration, so that it does not affect the interests of the company. East and investors.

"Yes, I would like to be reminded that internal shareholders are reminded to disclose their information, to ensure strict compliance with the law and transparency of information for regulators and shareholders and investors in the market.", The text signed by chairman Nguyen Nhuong Song signed paragraph.