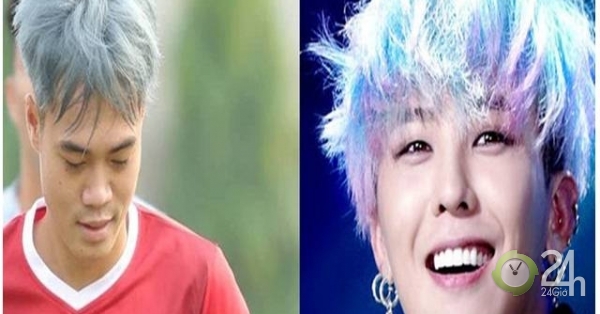 Besides the love of football, few people know the U23 player. Van Toan also has great love for the Korean idol group Big Bang.

After 120 minutes of tension and drama, Van Toan's goal broke millions of fans. U23 Vietnam officially participated in the semi-finals and became one of the four new & # 39; dragons & # 39; in the Asian sports competition. From Toan – the hero of Vietnam football fans.

After this victory, the player who was born in 1996, Van Toan became the center of the audience. Millions of fans love affection for him. However, little is known outside the love of football, the boys also give special love for the Big Bang.

As a core fan of KPop, Van Toan said he had enjoyed the group for a long time: 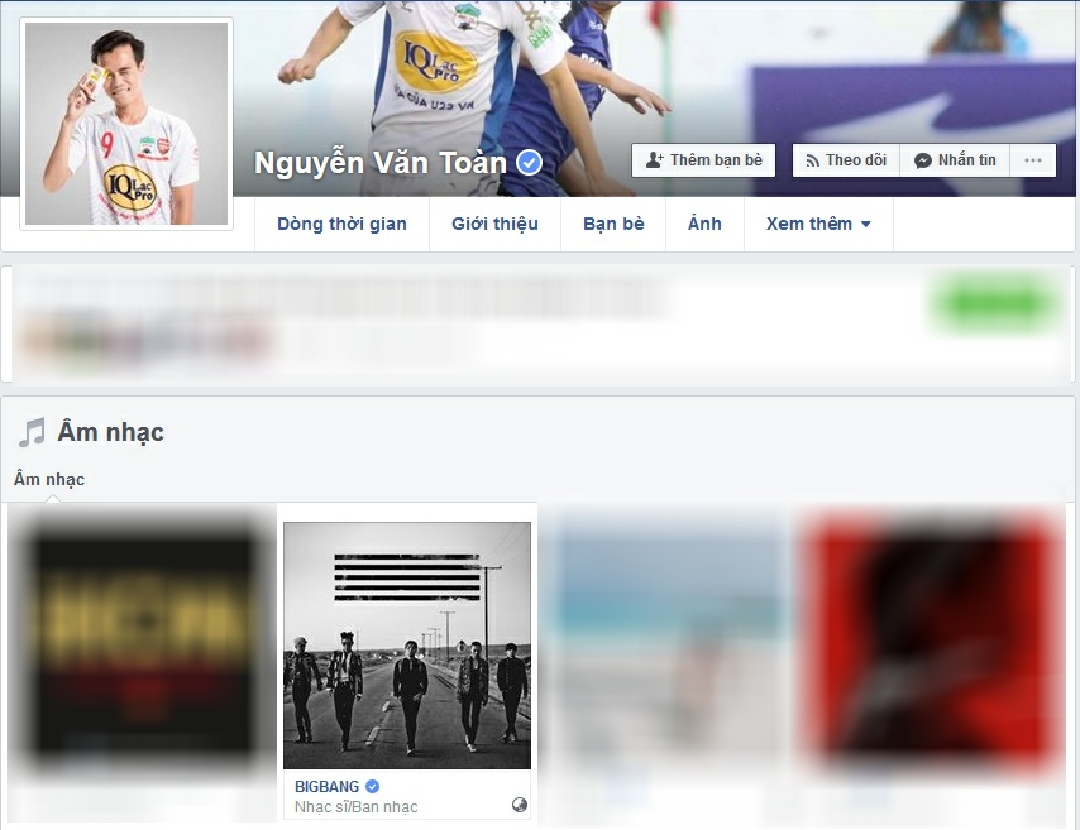 "I became fascinated and really fond of Big Bang since Haru Haru (2008) and Heartbreaker. Since then, all activities, programs & # 39; s of Big Bang I have been closely monitored.

I always dreamed that one day I would play the songs, which I listen to almost every day, but never get bored.

The success of Big Bang is embodied in the efforts to keep asserting itself constantly and I have learned a lot from them ", Van Toan shared. 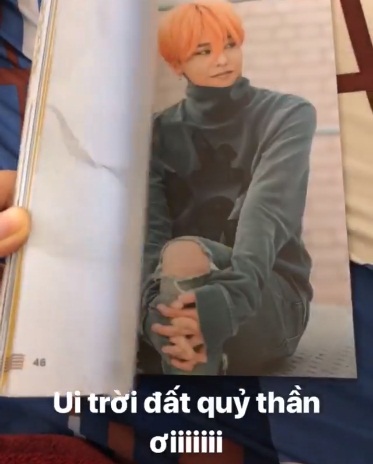 The entire Big Bang photobook on the personal page with the caption "Oh my god land god."

In particular Van Toan can not escape the charm of the name G-Dragon and the fans of this guest.

"To hear the name of G-Dragon, I was so excited to get the bumps. If G-Dragon comes to Vietnam, I will certainly find a way to meet him. " 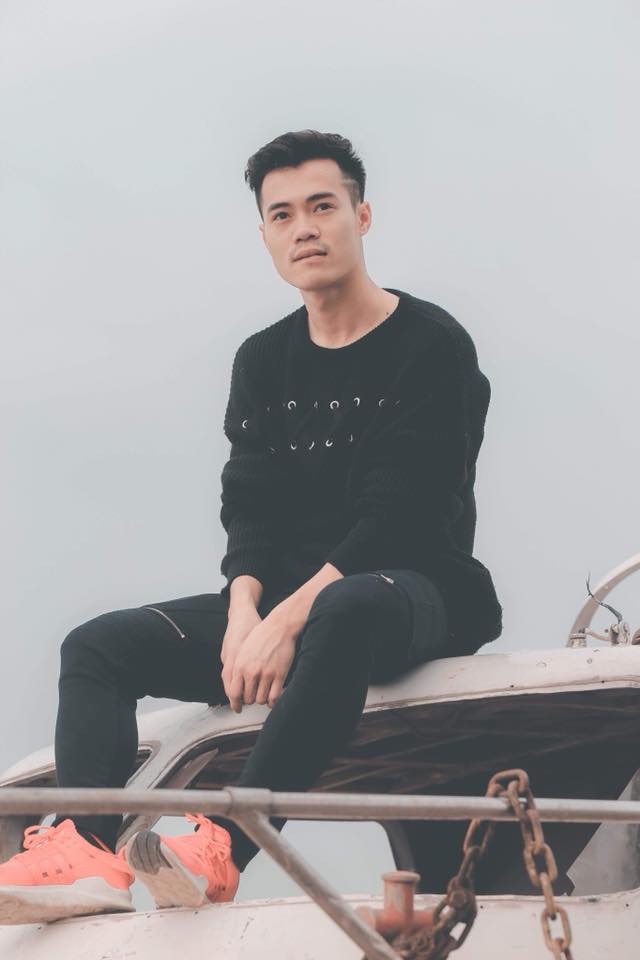 Van Toan regretted it sad and sad when he had not met an idol.

In 2016, when Big Bang members Seungri will come to Vietnam, Van Toan has also "lost sleep", constantly watching the news to wait to meet the idol. Unfortunately, because it is too busy to meet Seungri Van Toan suffering, sad:

"I feel jealous of those who see Seungri playing in Vietnam and if so, how can I be so happy?" 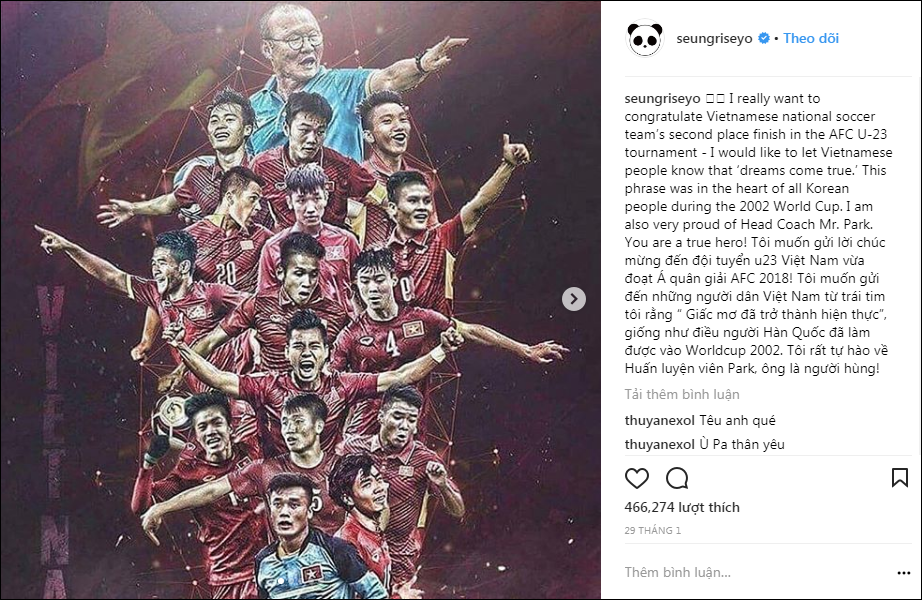 Accordingly, the male singer said: "I would like to congratulate the U23 team from Vietnam on winning the AFC 2018 Runner-up Award and I want to say to the Vietnamese people that" the dream has come true "South Korea did so during the 2002 World Cup. am very proud of Parkcoach, he is the hero! "

Immediately sent midfielder U23 Vietnam – Van Toan thanks to his idol. This shows that Van Toan lacks any information regarding idol.

Not only posted photos, Seungri also posted a story on instagram to congratulate U23 Vietnam, made the boys happy.

Not only love, I joke myself as "6th member" of Big Bang with "stage name" Lee Toan. Friends in the team often call him with this name, while fans have the heart to race together to stand for Van Van in the Big Bang team. 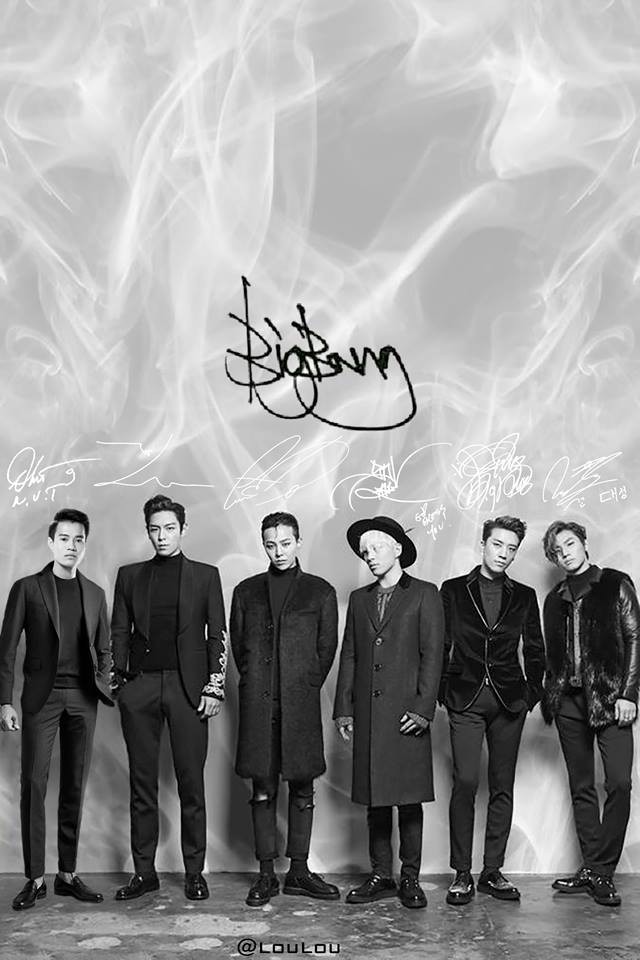 Van Toan is the sixth member of Big Bang.

The main character Van Toan is very interested in him, he even brings the photo 's to this paste in the room.

In February of this year, Van Toan suddenly showed the reverse side of a photo book on Instagram Story in Big Bang & # 39; s M.A.D.E. Accompanied by that, the guy also added the title "Oh heaven and hell". The new hair of Van Toan is very similar to G-Dragon.

In the last quarter, Van Toan emphasized the new platinum of hair color. Once the "new" hair, many fans have realized that from Toan her hair color is similar to G-Dragon. Many laughed at the action of "crazy fans" haunt this idol heart. 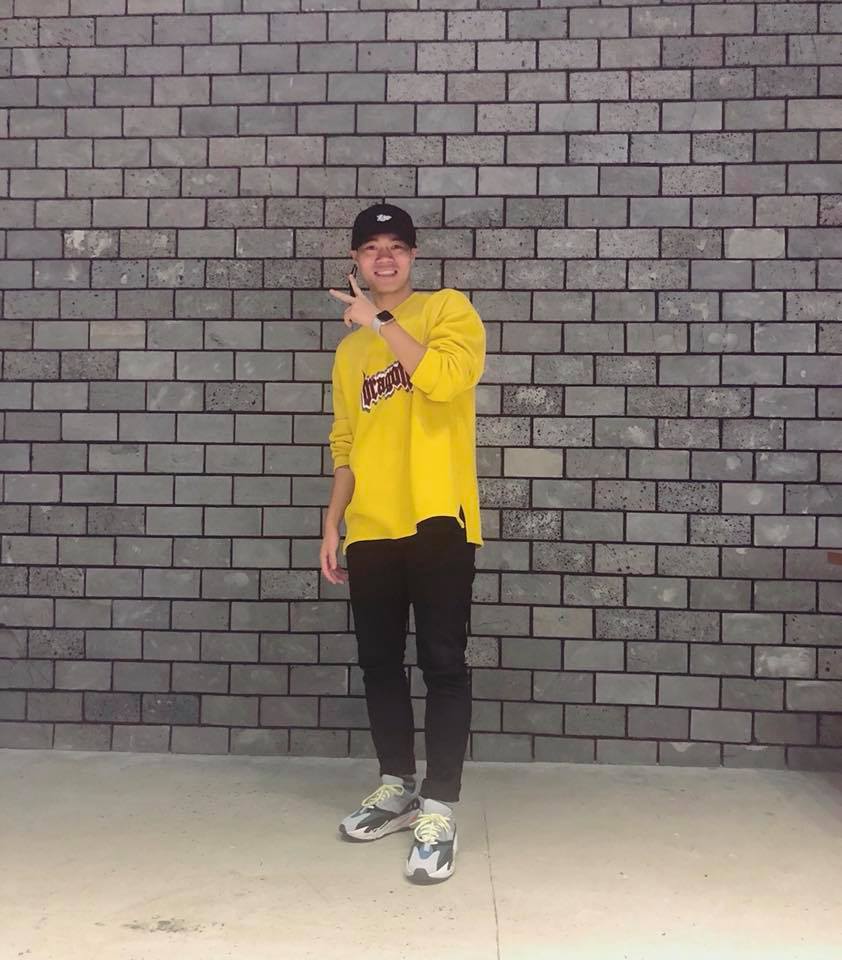 Many commentators of Van Toan's fashion style are similar to Korean idols.

In life, Van Toan's style is also a bit of Korean youth, especially with G-Dragon. Both young and old, personality, perhaps because he loved the player too much, he was also influenced by the man from the group Big Bang. Member of Korean group Seungri – Big Bang has sent greetings to the U23 Vietnam team.