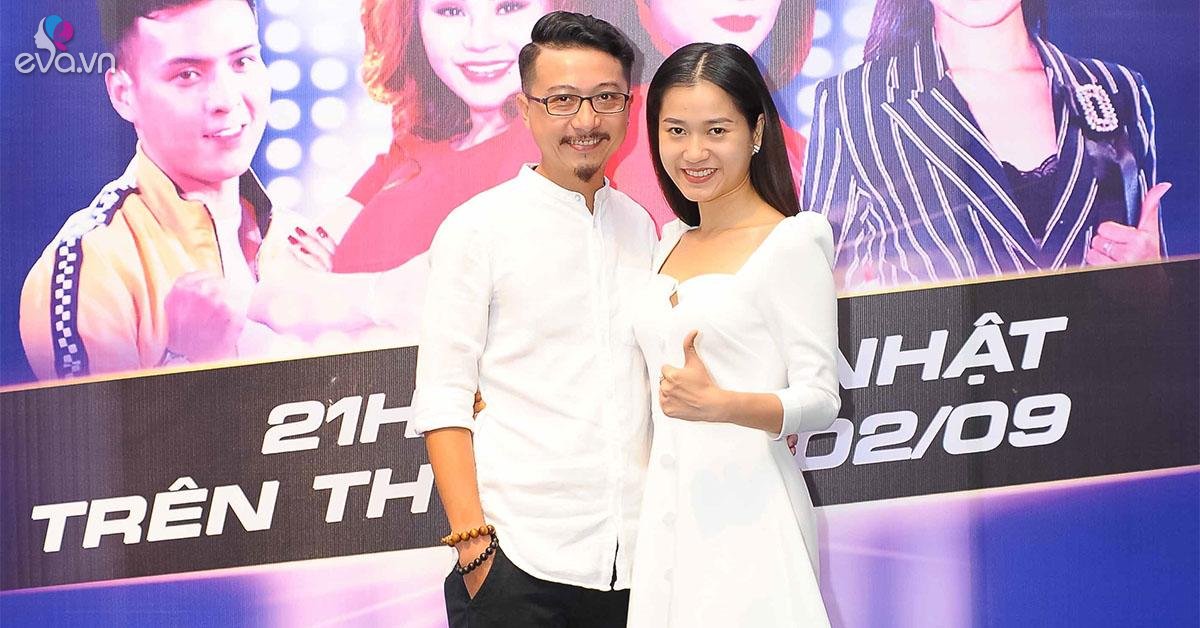 Despite the busy schedules, Lam Vy Da and her husband still try to arrange time to attend the premiere of the new TV show.

Noon 23/8, comedian Lam Vy Da was "escorted" husband to press conference launch program tournament trường music. Late at the press conference with the other guests, the actress apologized and explained that she and her husband went to the doctor. The health of the actress is still good, this is only her regular check-up schedule. 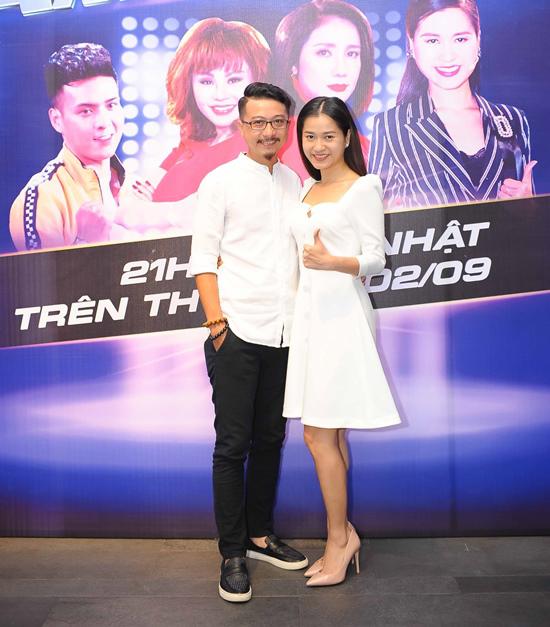 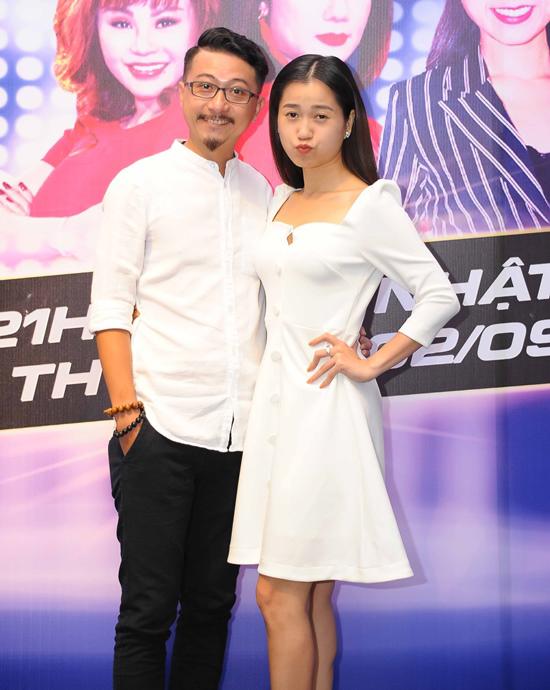 Lam Vy Da and Hua Minh That appeared at the event.

Lam Vy Da joins the game show this as the leader. She is pretty confused when she participates in the program: "I am quite surprised to take on the role of leader because I am a comedian, while gladiators are singers, so to be the leader of the singer is not his specialty, all based on feelings alone.

Which one is suffering from the other two teams that are full of singers, not me, Diem keeps him an actor. I do not know if he sang or not, from the beginning to the end he did not want to say that his main goal for a game show … is PR film. 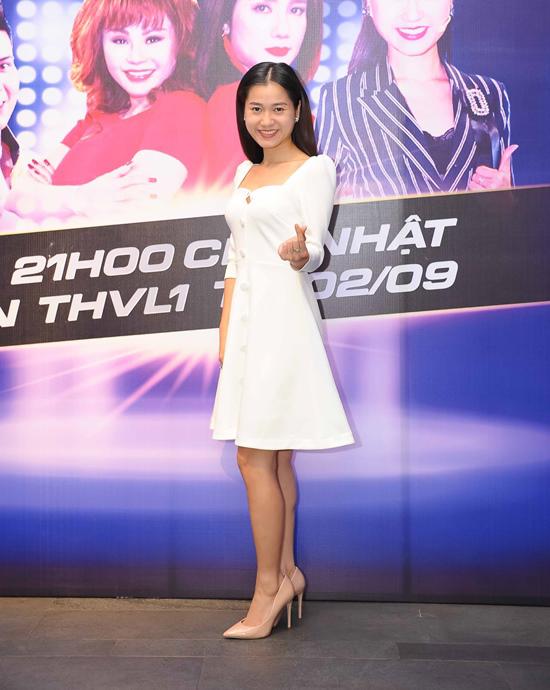 Is accompanied by the municipality, Lam Vy Da happy, happy smile always bloom on the lips.

In addition, the actress showed her interest in the pit of the show. She has not emerged but received "very" feedback when the pit of the gladiators, the pit, is the culmination of a dramatic game show. When he was asked if he wanted to fall for the test, he refused again and explained: "Interesting, but I do not want to try it, so I am the new leader". 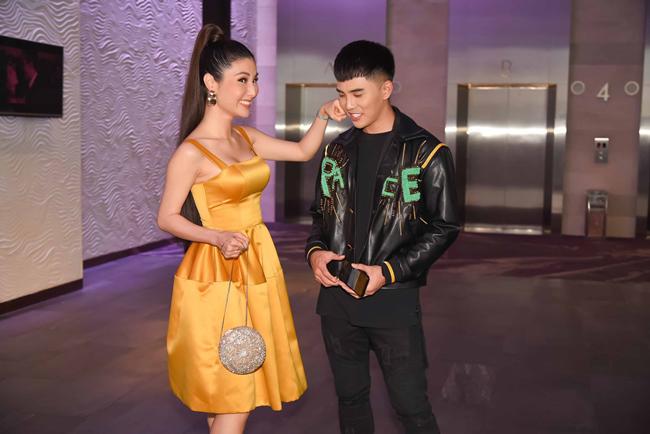 My 9x and Will also showed great intimacy during the event despite their first collaboration as MC on the show. 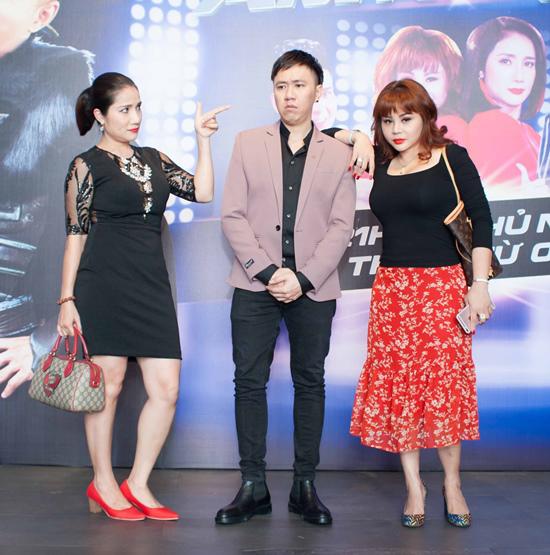 Lam Vy Da, Cat Tuong, Anh Duc and Le Giang are the leaders in this program. 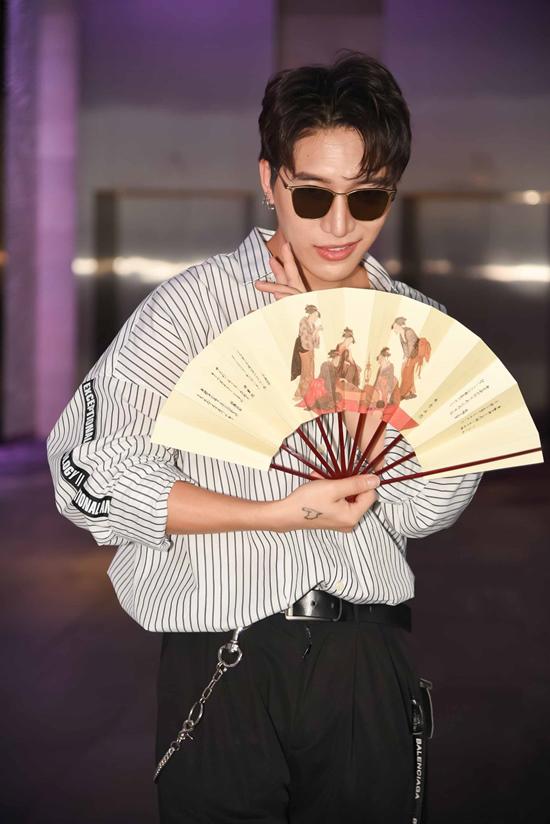 The musical director Chau Dang Khoa appeared in a rather chic style. 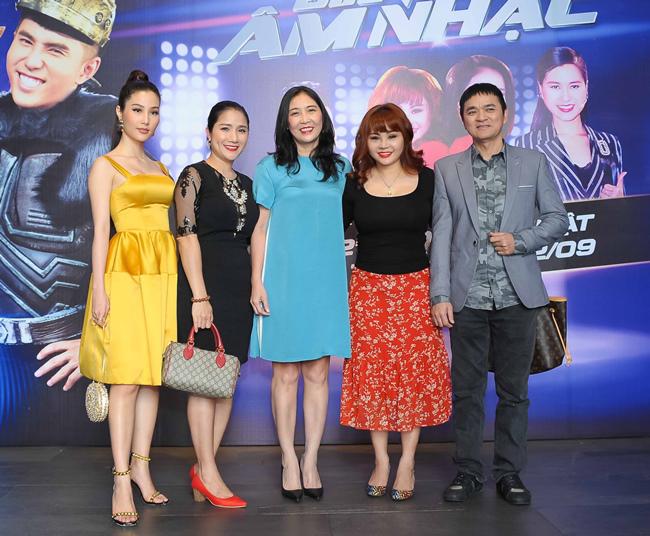 This is a special game show where copyright is on the KBS Korean original name is "Singing Battle" is the favorite country of the audience. The show will be broadcasted officially at THVL1 at 9 pm on Sunday from 2/9. 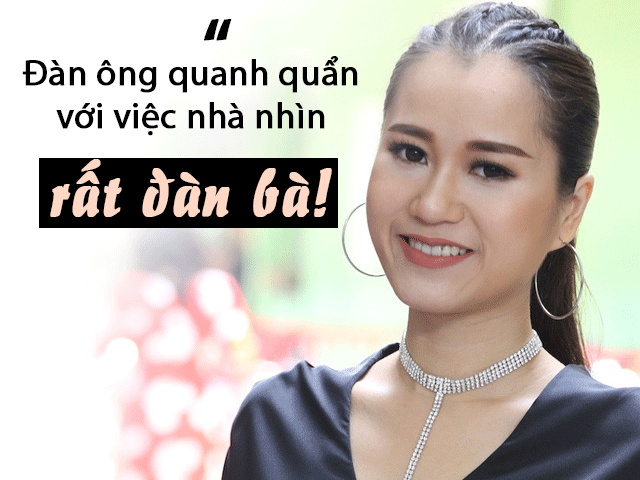 Sisters often want to be a man to share the house, but comedian Lam Vy Da is completely opposite.

According to Hoang Linh (discovery)