After having broadcast 15 episodes with challenging rounds, Tran Ngoc Anh made an impressive comeback when she was eliminated at the top 5 finalists in the final round of the competition. Back to the match thanks to the highest votes after the semi-finals, Tran Ngoc Anh surprises in winning the championship. This is, however, the result worthy of the candidates of the remaining champions such as Minh Ngoc, Gia Nghi or Thai Binh (Toc Tien team), Tran Ngoc Anh nhinh then report on physique and self-demonstration skills.

The Voice of the Voice – Voice of Vietnam 2018 named Tran Ngoc Anh, this is the victory of Noo Phuoc Thinh. There is nothing to say when coaches in the last few seasons do not make the audience "anxious" and anxious like this year. When the names Noo Phuoc Thinh and Toc Tien were invited to the function of the program's coach, many viewers even suspected or saw "they are not enough and deserve." This is not unreasonable if the age of the two has not made the public safe enough. Not to mention, they both aim for the music market, with less demanding vocal skills than many previous coaches. But in the final, participants from Noo Phuoc Thinh and Toc Tien are more prominent than the participants of Lam Truong or Thu Phuong (candidates were eliminated from the semi-finals). 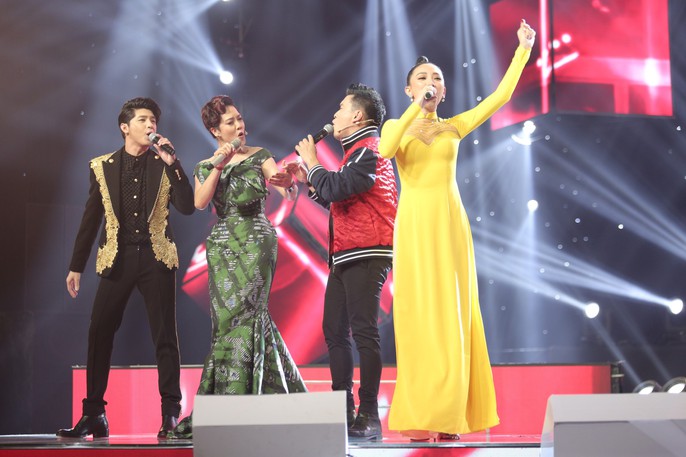 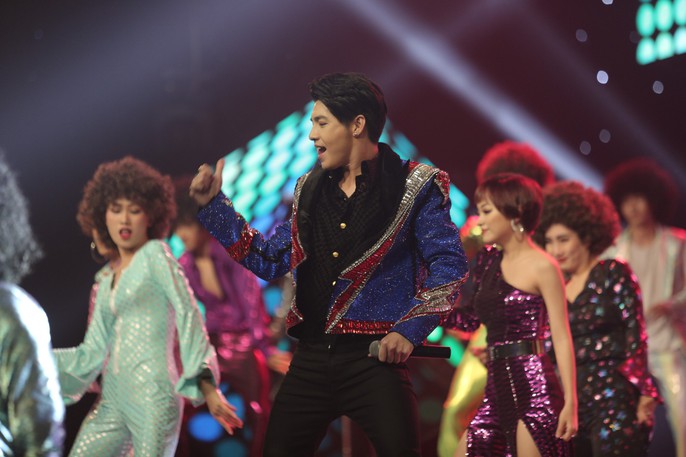 After many years as a coach, these are the first winners of Noo Phuoc Thinh candidates.