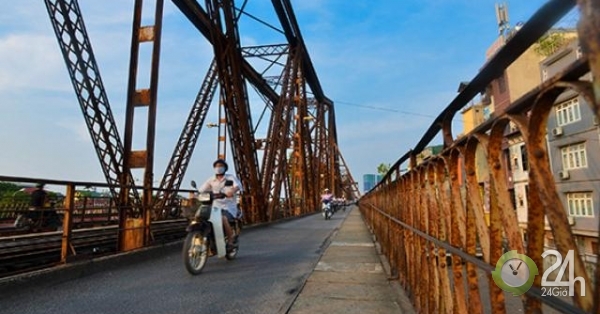 A cold air wave was added to our country, making the weather cold in the north and the central region & # 39; Early in the morning had heavy rain showers.

The north is cold at night and # 39; early in the morning due to cold air.

According to the National Hydrological Forecasting Center, early this morning (1/10), part of the cold air was approaching the border of our country and will be strengthened today.

Because of the influence of cold air, the provinces in the northwest have a few places, & # 39; night & # 39; cold early in the morning. The Northeast has no rain, afternoon in the sun.

Hanoi night is cold, only about 22 – 25 degrees, sunny day with the highest temperature is 30 degrees, dry when the lowest humidity is only 54%.

The provinces of Quang Tri to Phu Yen from today (October 1) to the end of October 4 will rain, moderate rain, heavy rainfall and heavy rainfall (ordinary rainfall 30-60mm / 24h). Thunderstorms, thunderstorms and gusts of wind can occur.

Tonight there are rain showers and scattered thunderstorms in the Central Highlands. At night it is cold, the lowest temperature is only 20 degrees, the day is maintained from 29 to 32 degrees.

Rain showers continue to occur throughout the day in the southern provinces. The highest temperature is 34 degrees, where Ho Chi Minh City and Can Tho are 33 degrees.

Provinces from Thanh Hoa to Thua Thien HueFrom 1 October there is rain, in the south with rain, moderate rain, there are places where the rain is thick and full of thunderstorms until day 03, followed by scattered rain, concentrated in the south. Thunderstorms, whirlwinds and gusts of wind will probably occur during the thunderstorm.

October 5, sunny day, with showers and thunderstorms in some places.

October 5, sunny day, late afternoon and night there are scattered showers and thunderstorms. 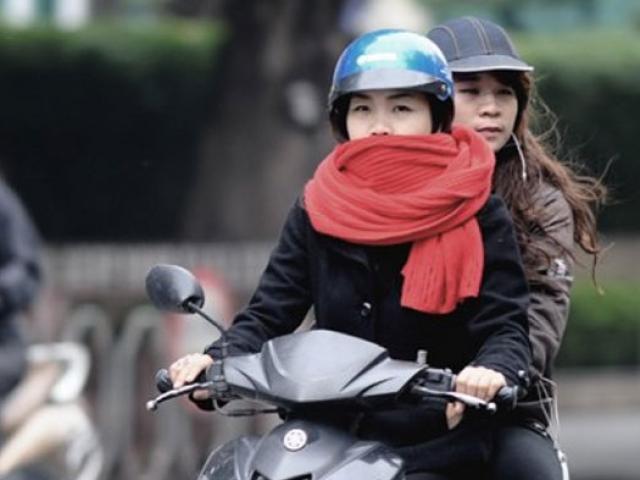