Many leaders of the Da Nang Police asked for early retirement 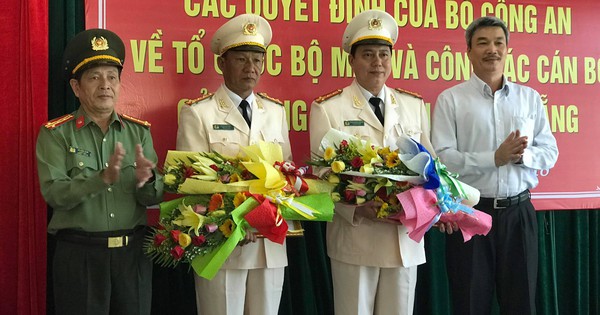 Colonel Le Van Tam, director of the police of Da Nang, said that about ten senior leaders and deputy heads of the city police department had filed an application for early retirement. 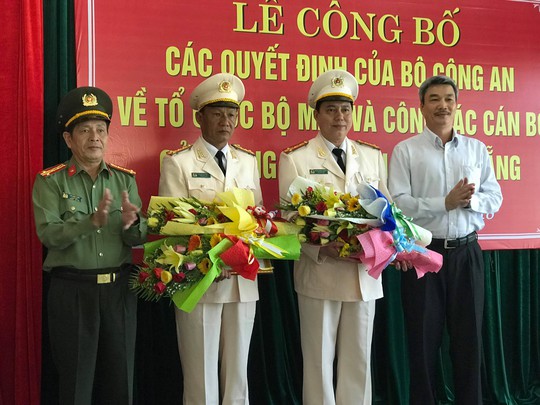 According to Mr. Tam, early retirement due to the reduction of the Ministry of Public Security, merger and dissolution of many units, the number of district leaders and districts increased.

After the merger FPF Police will be a professional division of Da Nang Police. The old fire brigade becomes the professional team of the neighborhood and the neighborhood. At the same time, the Ministry of Public Security decided to appoint Colonel Tran Dinh Chung and Colonel Le Ngoc Hai as Deputy Director of the Danang Police. Colonel Le Van Tam, director of the police of Da Nang, said that the merger of Police Fire Police in the police of Da Nang City to reorganize the device is a streamlined indication.