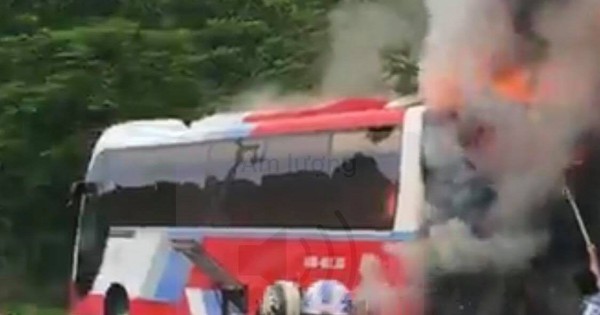 When it came to the area of ​​the hamlet of Dai La (Hoa Son district, Hoa Vang district), this car unexpectedly caught fire, causing dozens of visitors in the car to panic. 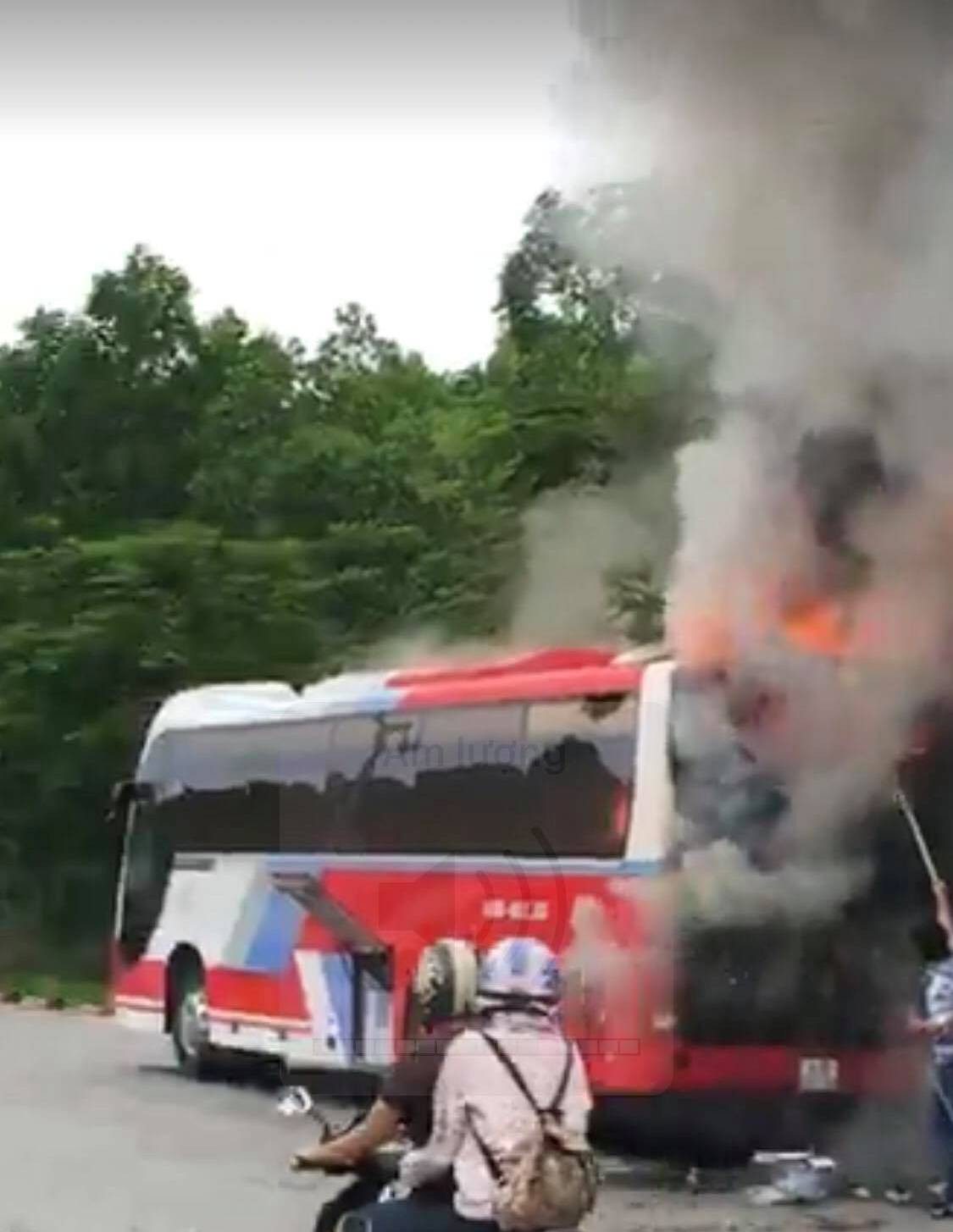 After observing the flame coming from the rear of the car, the driver immediately pulled the car in the sidelines, and more than 30 passengers ran out. 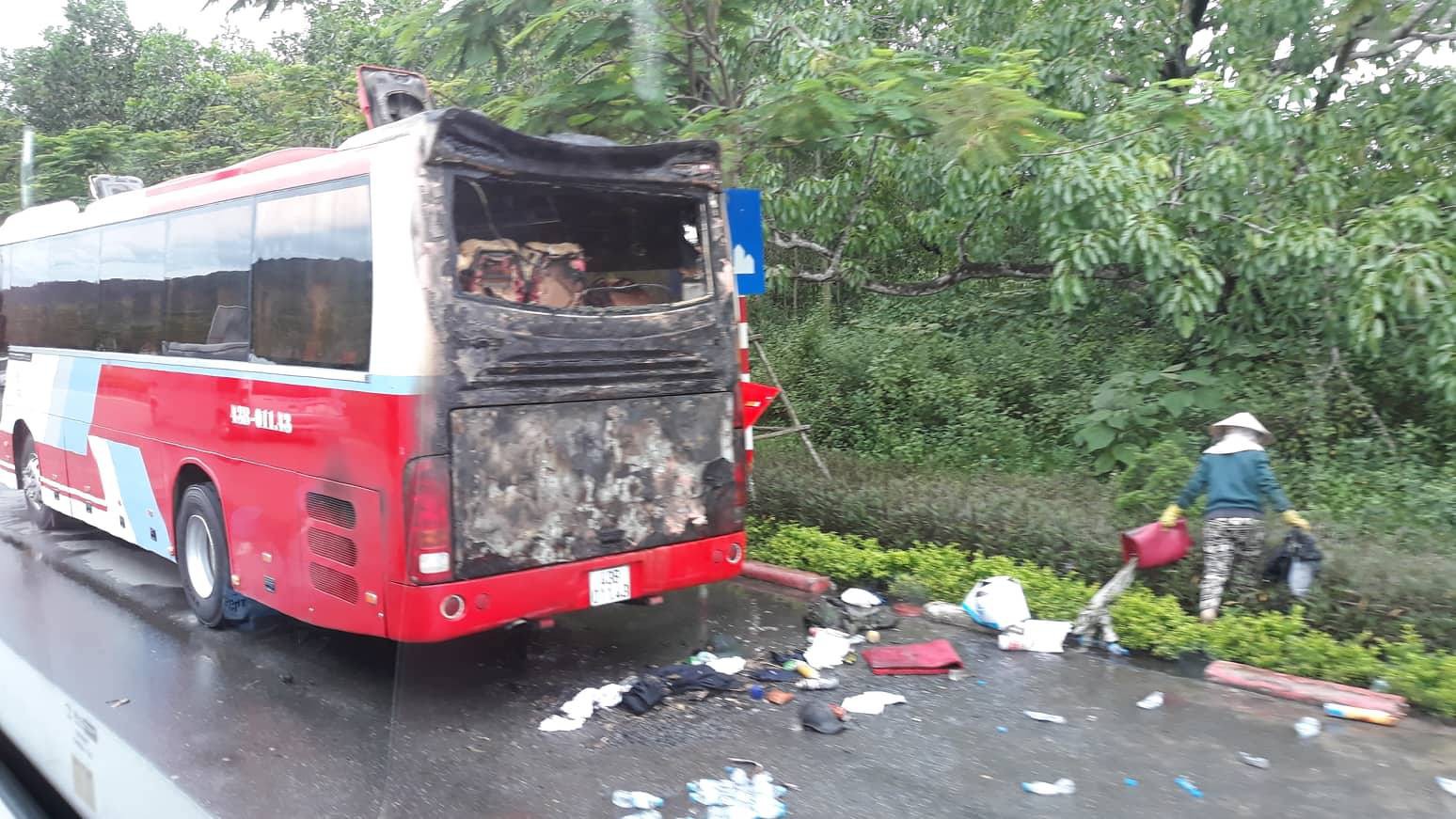 The car was burned in the tail. 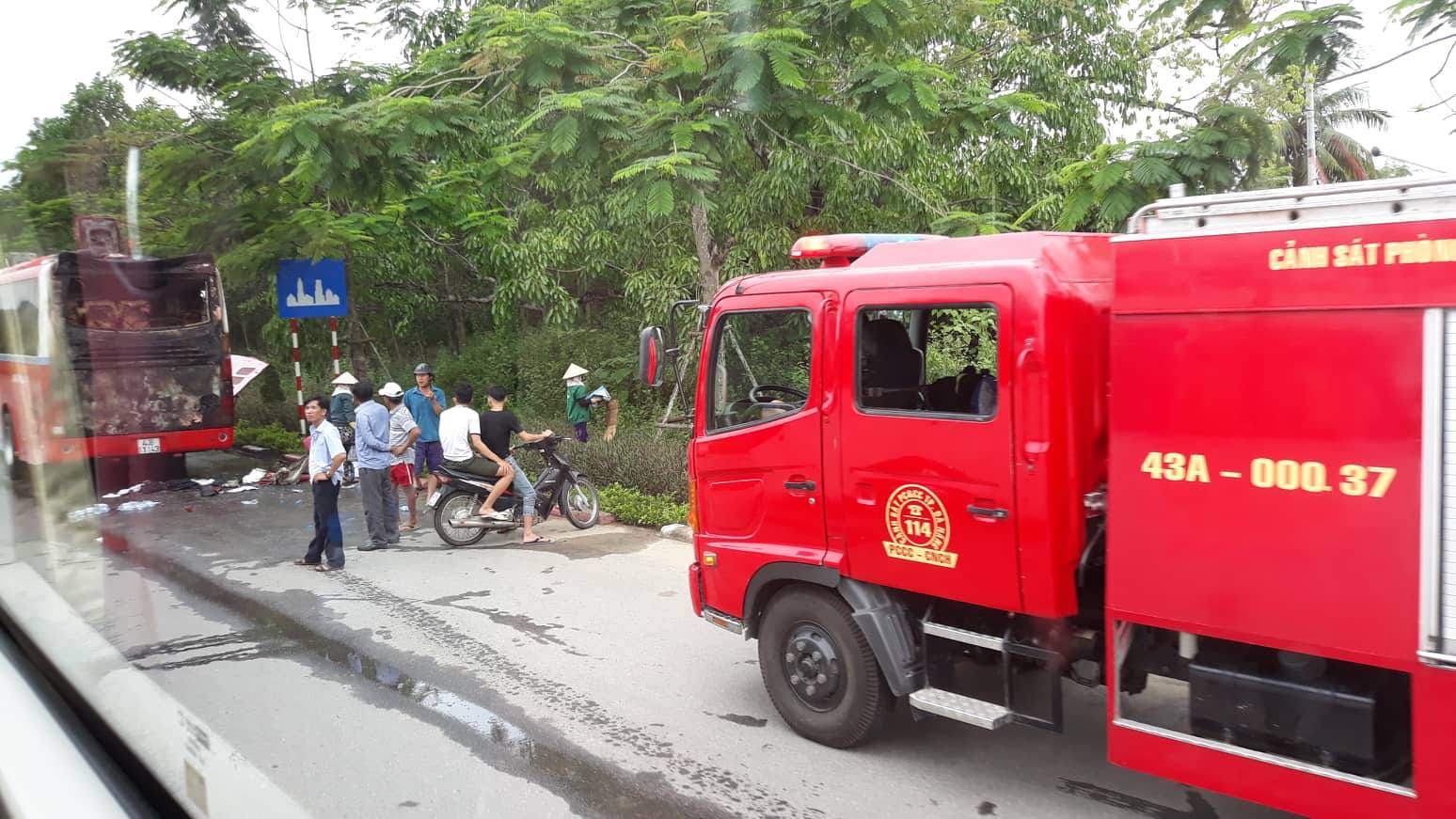 Firefighters are there to extinguish fire.

At 3.30 pm the same day the fire had actually been extinguished.

The first cause was determined by the cooling system of the vehicle causing short circuit.

The case is being investigated, clarified.