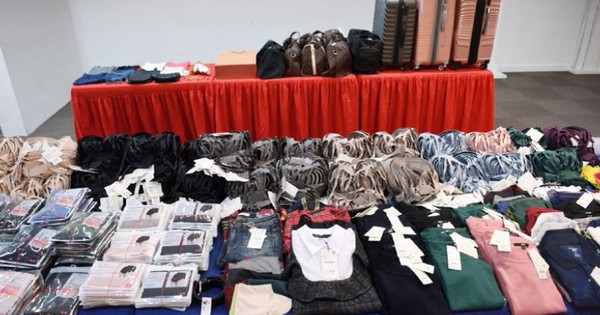 The four Straits Times said four suspects, including two men and two women, at the age of 26-31. They were accused of stealing $ 26,000 in women's clothing, including underwear.

During a press conference on the same day, the Singapore police said it had been the largest number of stolen trousers in recent years.

The suspects wrapped the package in a tin-lined paper bag to pass the anti-theft sensor in the store. In some scenes that are recorded with security cameras, they carry luggage. 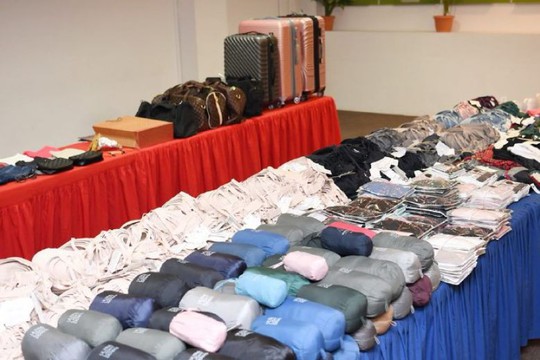 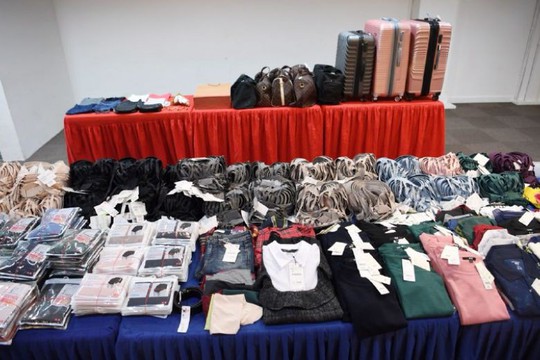 The police arrested four Vietnamese on Chin Swee Street on September 16, more than a day after receiving a complaint from a shopkeeper in the Pasir Ris Close area.

The police confiscated 529 braces, some luggage, tongs and hangers. Authorities believe that the suspects intend to use baggage to transport clothing and other items from Singapore before they consume them. 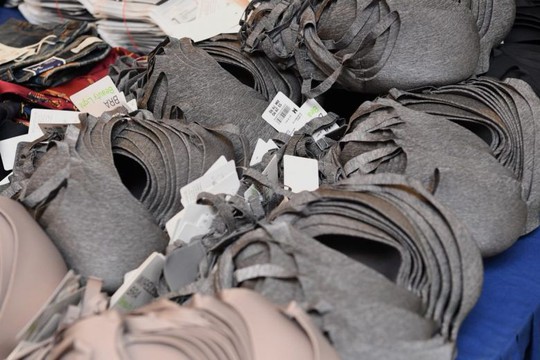 "This case shows the close relationship between the police and the retail trade in the fight against crime," said spokesman Tan Tin Wee of the Bedok police station, who will not forgive gangs of criminals. Foreigners try to work here, those who are found will be prosecuted under the maximum sentence. "

It is expected that these four Vietnamese will appear on the field at 18-9 on the theft. If they are convicted, they can receive up to seven years in prison and receive a fine.

From January to June of this year, the Singapore police received complaints about 1,718 thefts from stores across the country.