Decided to semi-final, in case of a shock 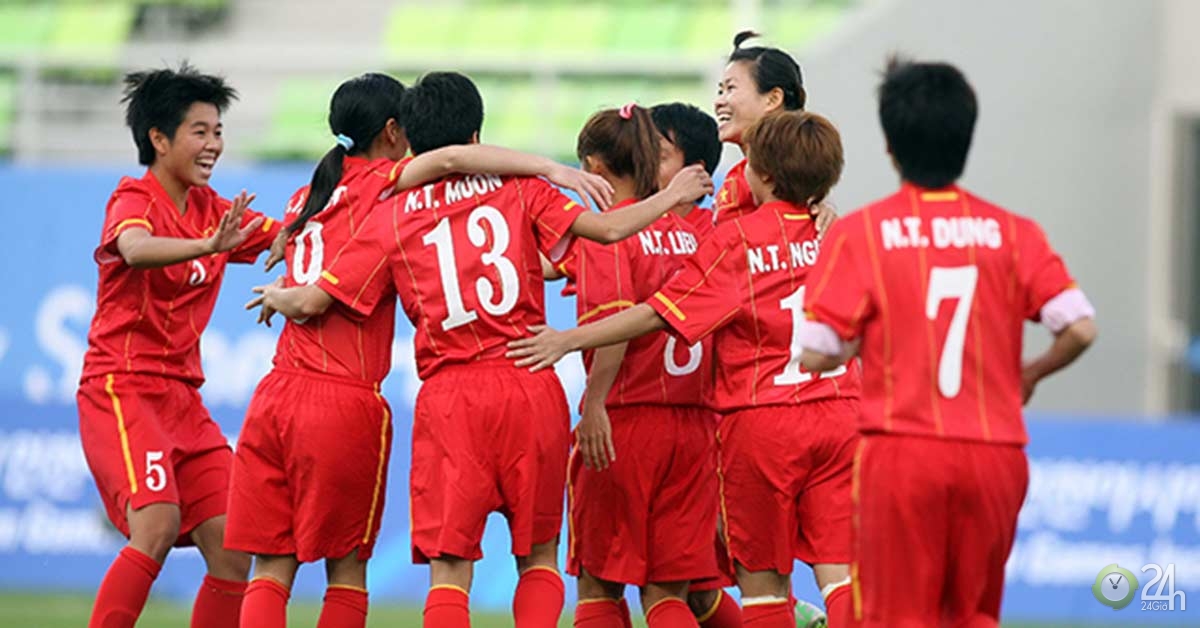 The Vietnamese women have defeated Taipei several times in the past, but are also lost to the rivals. this 2 years ago.

Vietnamese women's team lost to Japan in the last round of the group, but they avoided Korea in the quarterfinals and left the defending champion for confrontation with Japan. Taipei, lost team coach Mai Duc Chung in two friendlies for ASIAD, will be the next opponent of Vietnam women. The Vietnamese women won twice before the Taipei tournament

The two friendly games yielded two victories, and the game showed Vietnam won, won 2, lost only once in seven games against Taipei, scored 14 goals and lost only 6 goals.

But not so that coach Mai Duc Chung is subjective, he said that opponents are aware of the Vietnam women and that this match will therefore create some difficulties, although the ability to win women Vietnam is still very high. Not to mention the Taipei (China) beat Vietnam in the 2016 Olympic qualifying matches in a competition in which Vietnamese women were judged more strongly.

Vietnam ladies team with the standby team for the match Japan To feed the most important stone pillars. However, the strength of the Vietnamese women still continues to suffer when defender Chu Thi Thi Kieu suffered slight pain with Thai Thi Thao midfielder.

In the last training session before the game, coach Mai Duc Chung did a lot of shooting goals to prepare for the striker of Vietnamese women. Chinese Taipei players will certainly play the defense of the crowd and wait for the counterattack, so the use of the chances of General Chung students must be very accurate in order to control the game quickly. Chinese women have avoided meeting Japan and falling into the arms of Vietnam.