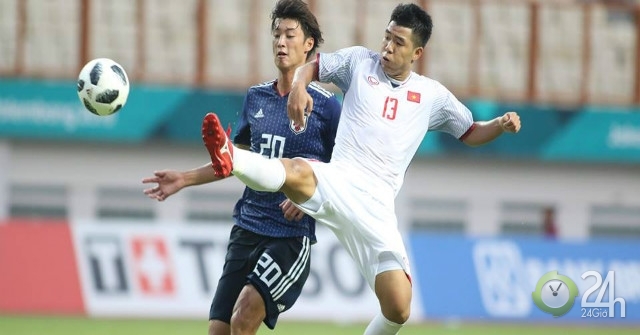 The Ha Duc Chinh driver, who shared the game against Bahrain, unveiled the surprise goal of U23 Vietnam in the ASIAD 2018 tournament.

Clip interview with Ha Duc Chinh for the match with Bahrain:

After three games in the group stage, U23 Vietnam scored 6 goals and did not score any goals. As a result, teacher Park Hang won first place in Group D and will meet the team in Group E, U23, Bahrain. 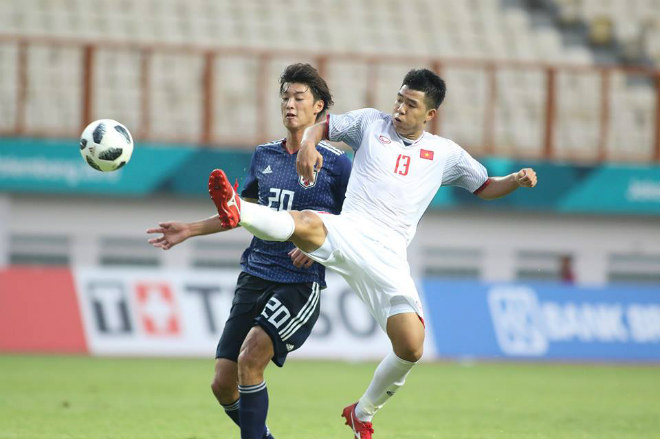 On the eve of the tournament's first knockout tournament, striker Ha Duc Chinh said that the great determination together with the team has helped U23 Vietnam make great progress in this year's tournament.

Share about former rivals U23 Bahrain, Ha Duc Chinh also very valued opponents. "If Japan has a small game, Bahrain is the team that uses long balls, they have long players and a good header."

However, Duc Chinh declared confidently that U23 Vietnam is ready to fight with the greatest determination and that the team spirit is very comfortable, no worries about the condition.

Ha Duc Chinh unveiled the goals of the team at ASIAD 2018. "For U23 Vietnam, the game is now very important, as this is a knockout round, the goal of U23 Vietnam is to go as far as possible to play in the final . "