vietnam December 6, 2020 vietnam Comments Off on Klopp sees Chelsea as the biggest threat 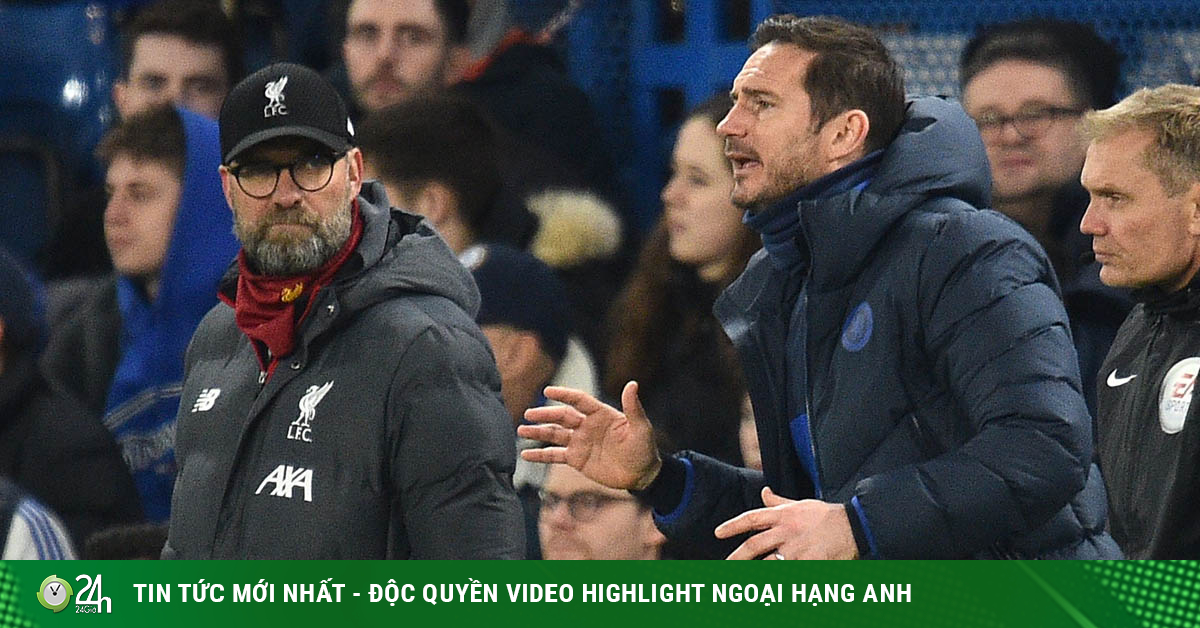 Updated on December 6, the football newsletter: Coach Klopp believes Chelsea is the biggest threat to Liverpool in defending the title this season.

Chelsea were at the top of the Premier League for the first time after a 3-1 win over Leeds. Coach Klopp believes “The Blues” is the biggest threat to Liverpool in defending the title this season.

According to the German teacher, Chelsea has a deep selection, good players and plays well, Coach Lampard can rotate the selection from one match to another. 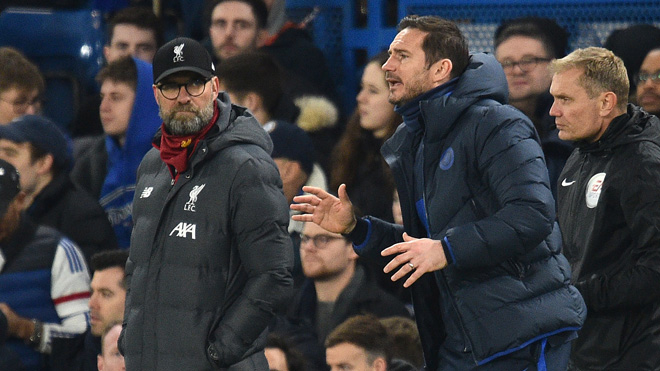 Giroud set a record in the Premier League

Giroud scored 1 goal in Chelsea’s 3-1 win over Leeds in the 11th round of the Premier League. With this strike, the French striker went down in history as he became the oldest player to score in six consecutive league games at the age of 34 years and 63 days.

He also became the first Chelsea player to score in six consecutive games in the top “land of fog” since Jimmy Floyd Hasselbaink in October 2001.

According to LeSport10, PSG’s sports director, Leonardo believes negotiations with Mbappé’s representative have started and are proceeding positively. Mbappé’s contract with the Prince’s Park home team expires in 2022. The 21-year-old gets interest from Real Madrid and Barcelona.

According to Calciomercato, Juventus wants to recruit Bayern Munich, a versatile player, David Alaba. The Austrian star will be free to play in June, but will be allowed to negotiate with any team outside of Germany in January. To avoid the attention of Liverpool and Real Madrid, Juventus plans to spend € 15 million to welcome Alaba to the January transfer window.

The newspaper Tuttosport reported that coach Antonio Conte wanted to bring the duo Kante and Giroud to Inter. Coach Conte brought Giroud to Chelsea just a few months before leaving “The Blues”, while Kante was an indispensable mainstay in helping the Italian quarterback win the Premier League with guest team Stamford Bridge.

Giroud’s contract expires at the end of the season, while Kante has two and a half years left on his Chelsea contract.

According to the Italian press, an investigation into Juventus is underway after irregularities in the Italian test that Luis Suarez went through in September.The Uruguayan striker was not able to reach Juventus in the summer of 2020. forced to cheat Italian test when applying for citizenship of this country. Not having an Italian visa, Suarez decided to stay in Spain and leave Barcelona to carry Atletico Madrid. Suarez arranged for Juventus to be investigated

Liverpool’s Ibrahima Konate of RB Leipzig follows in an attempt to bolster Van Dijk’s defense. Earlier, the Daily Mail confirmed that the Premier League defending champion Dayot Upamecano considered the first goal in the plan to strengthen the defense in the summer of 2021. Konate – Upamecano are both French nationals and are currently the number one midfielder 1 in the league. the Bundesliga representative.

Japan will host the FIFA World Cup for Clubs 2021

According to FIFA confirmation, Japan will be the host of the 2021 FIFA Club World Cup, with 24 clubs participating. This tournament is expected to take place in December next year. The FIFA Club World Cup 2020 will be held in Qatar in early 2021.

Eduardo Camavinga, French football’s brightest young talent right now, has officially had a new representative, Jonathan Barnett. This “Super Stork” represents many famous stars such as Gareth Bale (Tottenham), Ben Chilwell (Chelsea) and Saul Niguez (Atletico Madrid). The 18-year-old midfielder is likely to leave Rennes after this season. He is arguably a top target for Tottenham and Jonathan Barnett has a very good relationship with Mourinho’s side.

Napoli continued to sue for the defeat to Juventus

According to Gazzetta dello Sport, Napoli filed a third appeal with the Italian Olympic Committee. Diego Armando Maradona’s home side was very upset when he was 0-3 and deducted 1 point for not being able to attend the game against Juventus in the third round of Serie A this season. Napoli insisted that they could not go to Turin because of the local government’s ban on moving.

The L’Equipe (France) page confirmed that it is not PSG, Man City is a name that can fulfill the dream of reuniting Messi and Neymar …