vietnam January 2, 2019 vietnam Comments Off on Responses to Chelsea football (Football judgments, Chelsea – Southampton, 2: 45, 3 January, Round 21 of the Premier League) Chelsea's attack in the past 1 month is very alarming. The victories with coach Sarri's army always took place in a difficult way, with only one goal difference.

Video of the pre-match preview of Chelsea – Southampton

Being the best candidate for the Premier League championship, Chelsea now completely out of breath compared to Liverpool, Tottenham or Man City. The Sarri-ball philosophy that Maurizio Sarri brought to the West London team was only effective in the first phase. At that time, Eden Hazard was really sublimated because he was the leader of the "Blues" attack. Chelsea is too dependent on Hazard

But the reason that Chelsea now has to fight in the top 4 with Arsenal and MU, because they are too dependent on Eden Hazard. The recent victory of Watford, Hazard scored both goals. Meanwhile, in the most recent win, although Kante was the one who scored but the "Blues" attack with Giroud, Hazard and Willian played ineffectively.

The lack of a sharp enough striker is really a problem for Chelsea, eliminating the extremely diverse attack ideas of the Italian army by more than half. In fact, coach Sarri quickly noticed the problem from the summer, but did not receive support from the BLD team.

Now Chelsea is desperately looking for reinforcements during the winter transfer. But first of all, at the Southampton reception, it is likely that the attacker is still Morata after Giroud gets hurt. But in the game against Watford only two days ago, both Giroud and Morata arrived but were not effective.

Tonight's reception in Southampton, according to the theory, is very suitable for Chelsea. West Londoners have Stamford Bridge as a foothold, where they have only lost Leicester, but are undefeated in all previous games, despite having to defy Liverpool, Manchester United or Man City. On the other hand, the Southampton guests did not perform well, they only won 2 of the last 15 matches and even lost 9 matches. Southampton still played badly on the field and lost 6 of the 8 past marches. 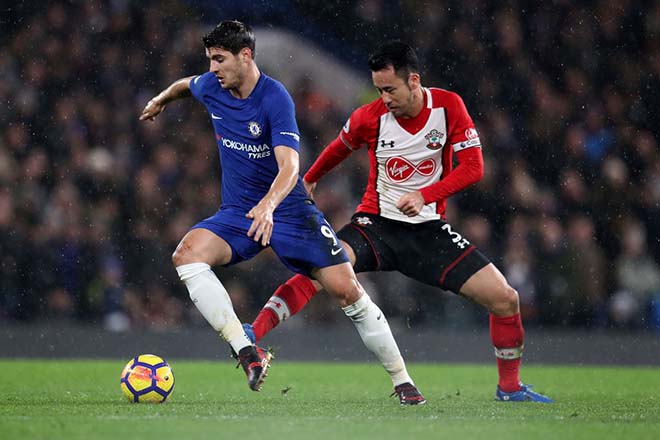 Use Morata as a gamble

The theory is that, but reality can be different. Southampton has agreements in the game with Chelsea. They really have serious points. Danny Ings is extremely high and becomes a real threat to the goal of Kepa. They also have other options such as Charlie Austin or Shane Long. That is why the risk of losing points to Chelsea is not small. 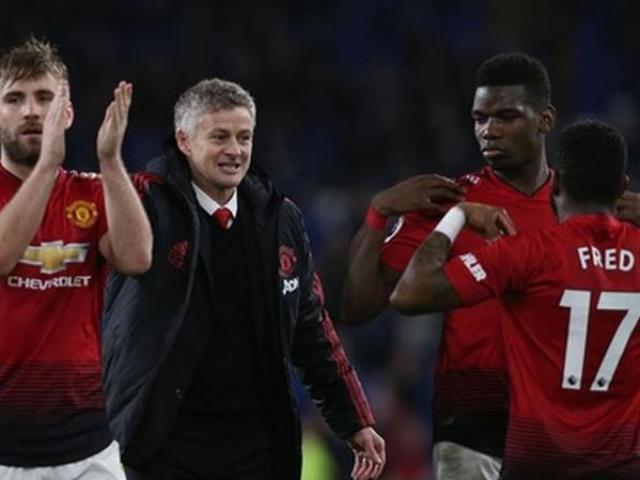 Solskjaer has to learn from Chelsea and Arsenal to dream long term with MU.