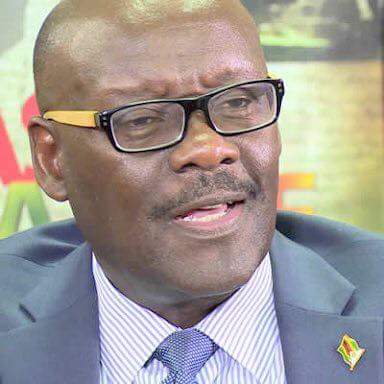 Jane Mlambo| Former Health and Child Care Minister’s court case took a new twist today following the arrest of his relative whom he appointed to head NatPharm Newman Batanayi Madzikwa on allegations of hiking medicines prices without following due procedure.

Madzikwa who appeared at the Harare magistrates’ court was granted $200 bail.
He was cited in Parirenyatwa’s case as one of the beneficiaries of the former minister’s nepotism.

According to the state, Madzikwa was appointed Natpharm acting managing director through Parirenyatwa’s directive without the involvement of the board.

The court also heard that Madzikwa handpicked a Danish company to supply medicines worth over $10 million without going to tender.

He also instructed Natpharm financial manager to effect a hike of the handling fee from four to 15 percent.

It is also the state’s case that the accused is not the lawful director of NatPharm as his was fraught with irregularities.

If our services have assisted you, our work would be much more secure with your help – For as little as £5, you can support ZimEye – and it only takes a minute.