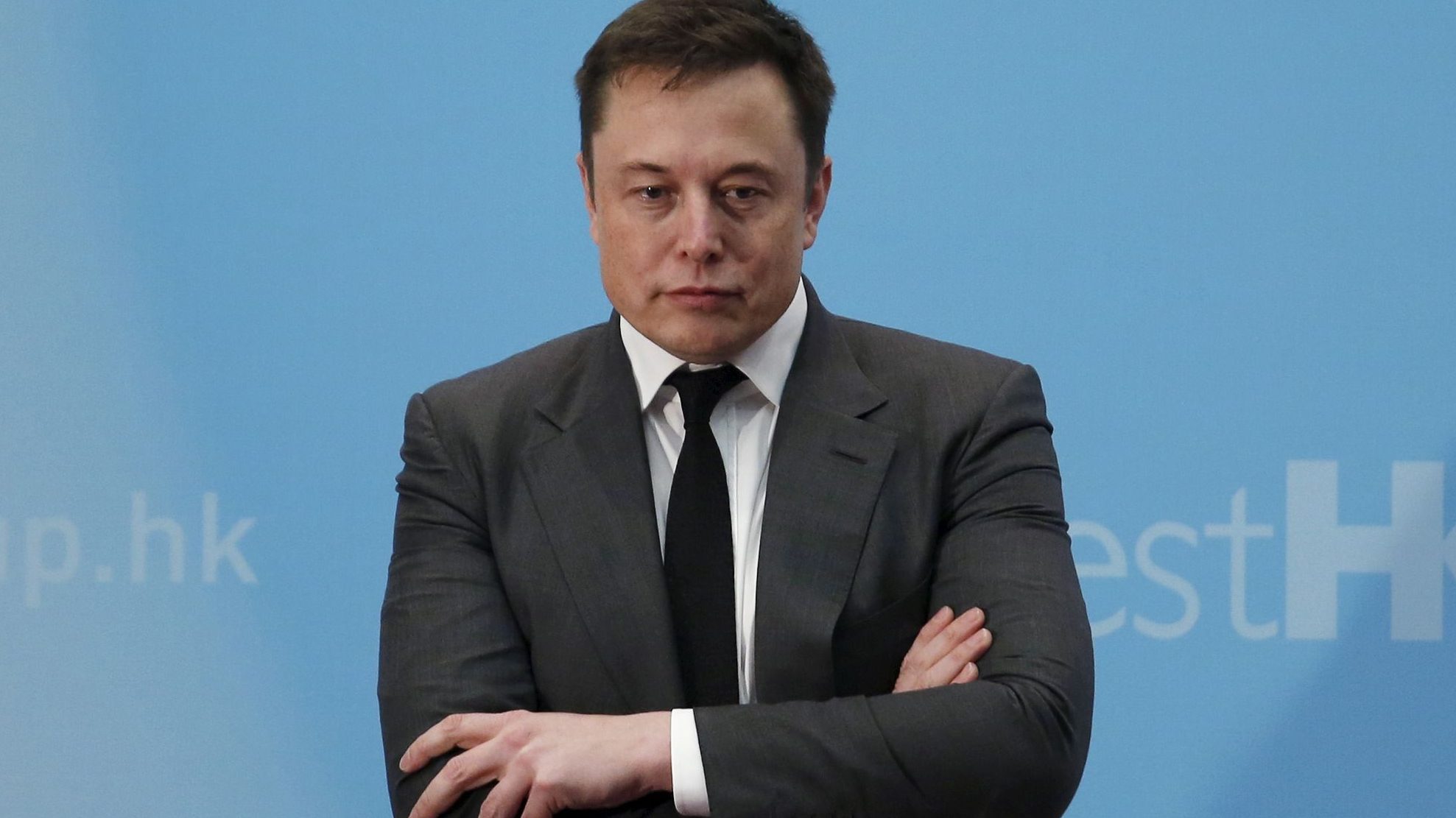 It is horrifying to sit idly and see a visionary CEO like Elon Musk merge in real time – especially if you, like Arianna Huffington, lead a company that teaches business leaders how to encourage a well-being culture at work.

Huffington, best known as the founder of the Huffington Post, now leads Thrive Global, a consulting firm that brings sleep science, nutritional lighting and other health-supporting concepts to the masses, largely through their employers. Unwilling to let a promotional opportunity pass, last week, Huffington wrote an open letter to Tesla CEO Elon Musk, who recently gave an interview to the New York Times where he repeatedly broke the state of his health and relationships. Musk worked 120 hours a week, slept on the factory floor and heard from friends about his state of mind as he pushed his electric car company to drastically boost the production of the Model 3 sedan.

Huffington tried to appeal to the rational spirit of Musk:

You are a science and data-driven person. You are obsessed with physics, technology, and know how things work. Apply that same passion for science not only to your products, but also to yourself. People are not machines. For machines – regardless of whether it is the first or fourth industrial revolution – failure is a mistake; for people, downtime is a function. Science is clear.

She also wisely pointed to Musk that a sleep deficiency would prevent him from connecting with his creativity and vision, one that revolves around the proper use of energy. What he is not considering is the nature of human energy, she said, and wrote:

Tesla is revolutionary, because it is about how we can use energy most efficiently, which offers the potential to change the world … But at the same time you are demonstrating an enormously outdated, anti-scientific and horribly inefficient way to use human energy. It is as if we are trying to launch our future in clean energy (or in space) with a coal-fired steam engine. It just does not work.

Musk was not convinced. On Sunday, August 20 at 2:32 PM in California, he returned to Huffington via a single tweet and told her that slowing was not an option.

Last week Quartz at Work asked Elon Musk to be ready to embrace his commonplace. I think we have our answer.