Uzalo stops producing – Twitter is divided over the news 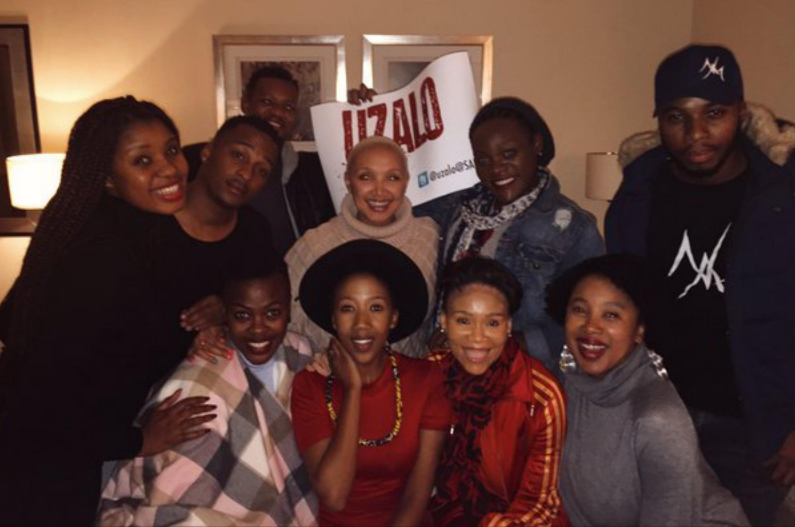 Production on popular SABC 1 treatment Uzalo has been on the ice until the end of August after cast and crew were not paid, confirmed the creators of the show on Monday.

In a statement, the production house Stained Glass Pictures explained that the staff decided to suspend their services after they had not paid their salary on 25 August.

Employees involved were apparently aware that the production company was awaiting outstanding payments from the SABC at the beginning of the month and were given the opportunity to continue working or to leave immediately. Majority of the cast and crew decided to continue until the end of August.

"As a company, we spent the production costs as long as possible, while we waited for the outstanding payments to be settled by the public broadcaster Because we were unable to make payments on 25 August on the day of payment, the employees made use of their rights. to withhold services until they receive their salaries for August, we respect that decision and appreciate the work they have put into the show this month despite the uncertainty, "said Stained Glass Pictures executive Pepsi Pokane.

The production house said they were in talks with SABC who agreed to pay the payments by the end of August and that they hope production would resume in September.

The announcement shook the streets of social media with fans who responded to the news with memes and messages.

Fans of the show were heartbroken about the announcement, worried that this could mean the end of the most watched show in Mzansi.