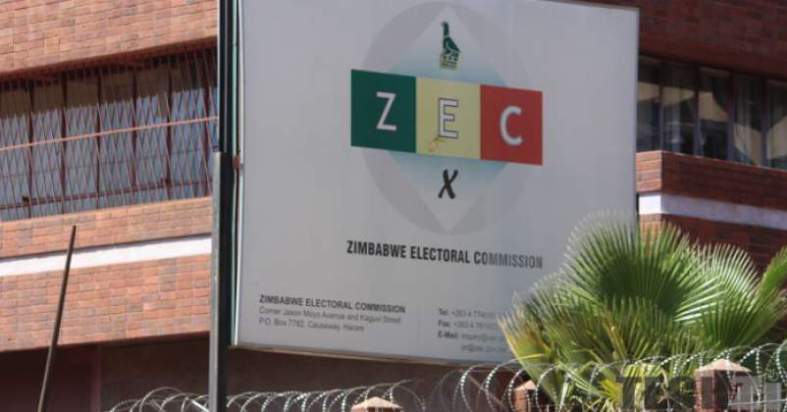 The Zimbabwean election commission is further exposed to not carrying out a verification process. ZEC instead issued an "invitation to witness the verification by ZEC itself!" Says Noah Manyika of Build Zimbabwe Alliance.

"The impression created by ZEC was that every presidential candidate or his representative would verify the results, but please note that the invitation was not to verify, but to see the verification by ZEC itself! There is a world of difference between the two, "adds Manyika

After announcing the results of the parliamentary elections, the ZEC president Priscilla Chigumba told the nation that she was ready to announce the presidential results, but had been warned by a colleague that there was a legal obligation for all presidential candidates or their agents to verify them before they were announced. The impression was that the candidates or their representatives kept the announcement. The second impression was that when they eventually announced the results, each candidate would have verified that they were true and accurate. Note the following: the invitation in the letter of August 1 was not to verify, but to witness the verification by ZEC itself! There is a world of difference between the two. No candidate or representative has been invited to verify, so no verification has taken place. Upon arrival at the HICC, our own representatives were told that they had misunderstood the chairman and that the results were actually still coming in, and that they were simply invited to see that people in the collation room were working.