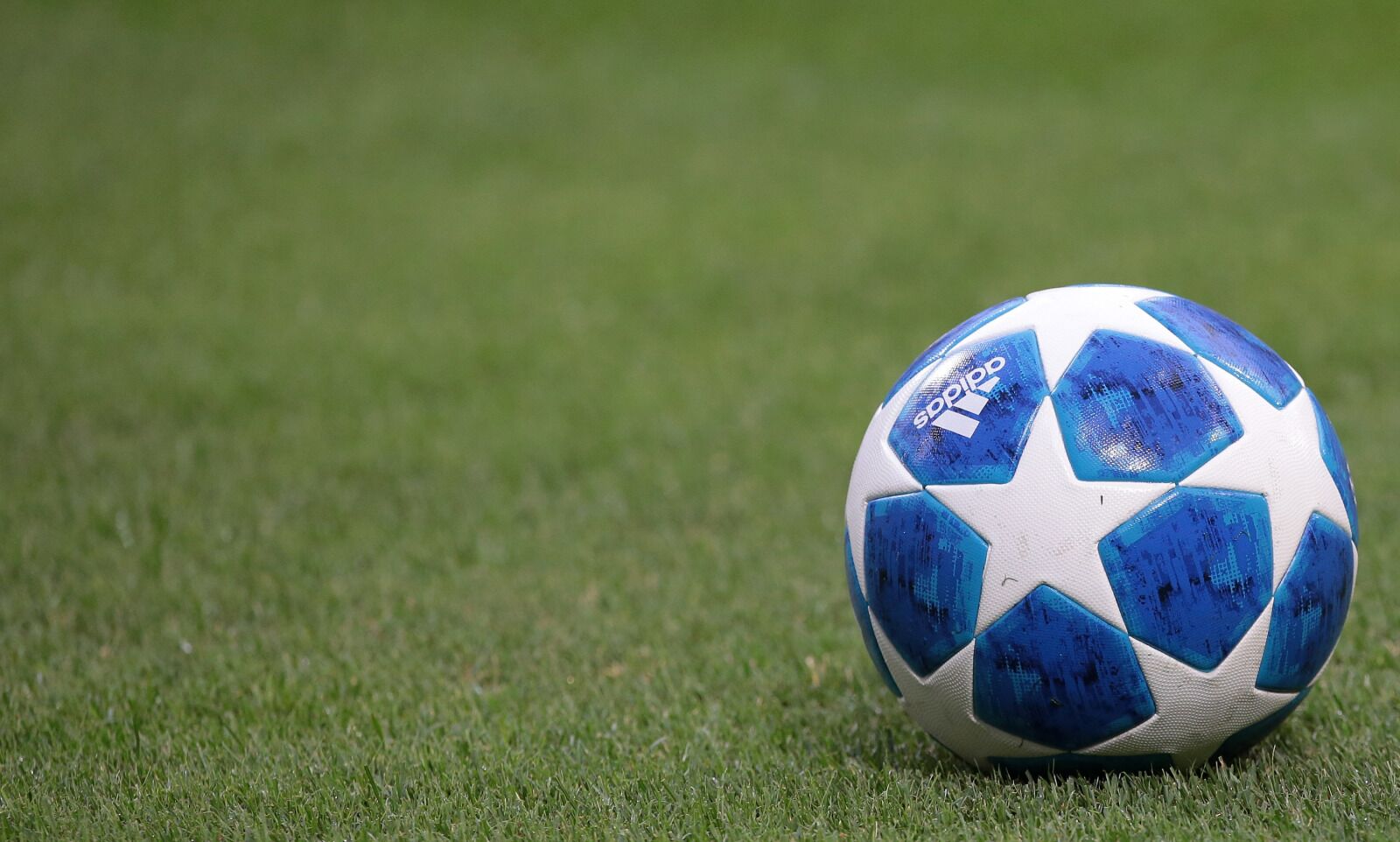 Three days prior to Manchester City's home game against Lyon, the UEFA team went for heavy lifting to the Etihad and began to hide all non-UEFA sponsor fragments.

Large UEFA billboards and flags began to appear around the stadium. This rebranding team at UEFA seems to be moving at the speed of light, while working in the shadows such as SPECTRE traps and coming out smart plans of world domination.

As I sit on the city square and watch the UEFA team collect their tents and flags, I begin to get excited about the prospect of a new season in the Champions League. For although I know all the reasons why we should fascinate UEFA, and I agree that it is important that we do not forget how we are being wronged by UEFA, I still find it exciting to view elite European competition. . So my boo will probably be half-hearted.

UEFA passed Manchester City for the first time in 2012 when two things happened that left a bad taste in our mouths. Mario Balotelli, our former striker, was racially abused by fans of Porto. Porto was fined 20,000 euros, but a few weeks later UEFA was fined 30,000 euros because he was 30 seconds late for the second half. The injustice boiled and largely continues.

The next UEFA, under pressure from the established European top clubs – Bayern Munich, Juventus and Manchester United – introduced FFP. City carefully ensured that they complied with FFP and filed their bills. Then UEFA changed the FFP rules to ensure that City had failed the test. This was a shame, but City decided not to challenge this in court after much consideration.

Later that same season City CSKA had to play Moscow and fans had paid the travel and hotel costs to the game when UEFA imposed a stadium closure on CSKA because of the behavior of their fans. At no point were the city fans in this regard and no refunds were made – except for match tickets. To make things worse – when City played in the & # 39; closed & # 39; stadium, hundreds of CSKA fans were present, which did not matter to UEFA.

Last season in the quarterfinals against Liverpool. The team bus was attacked and damaged and UEFA imposed a meager fine. City had wrongly rejected goals and protested against the injustice that Pep radiated.

So, Manchester City has good reasons to incite UEFA. They are a bad organization. They are truly SPECTRONIC. They do not exist to promote the good of the game, but to protect the elite clubs and make money.

But since I was a child, there has always been something exotic and exciting about European football clubs. The names of some of these clubs are tempting: Honved, Borussia Mönchengladbach, Red Star Belgrade. The idea that Manchester City plays some of these big famous European clubs in the biggest cup competition of all time is beautiful. That we are at the top table – even as unwanted guests – is a pleasure.

There is also something exciting playing under spotlights in the evenings. The way in which the autumn evening light on the city square deviates so quickly to the dark. The way the winter gets closer is not daylight in the evening games – you arrive in darkness in the Blue Car Park.

The Etihad I always look fantastic at night – like a stranded alien mother ship that stretches across East Manchester. The way the business end of the Champions League in the spring sees the return of daylight and shock, horror – sunshine!

Remember when we played Paris Saint Germain and Real Madrid on the way to the Semi-Finals a few seasons ago, how blinded I was to the low sun in block 304.

Of course, races were growing up under the spotlight – there were not the modern spotlights that clung to the roof of the stadium.

We used to have the free-standing spotlights on every corner of the ground. Like gigantic pylons, and we all cheered when one of the huge bulbs went! Having a spotlight Subbuteo was the height of our ambition.

My mate had one and they threw so little real light on the field that you had to play with the big light. I would still like to have one of those Subbuteo sets on a hard board with the lights and the non-electronic scoreboard. And all the little people were waiting in the stands waiting for my Manchester City center to dribble the ball past the goalkeeper of Dukla Prague.

That's it, but as children when we played with our partners in the park, we might have claimed Dennis Tueart or Peter Barnes, but we never claimed they were against Accrington Stanley, did they? It was always against Real Madrid or Malmo.

Next one: Easy to win from their previous opponents

So for me there is something extra stimulating about evening football in the prestigious Champions League. The smell in the air. The strange chants of the opponents. The abandonment with which they wear flags and buy half and half scarves from the Club Shop. The darkness and the rain. The photo's painted by the lights on the Etihad across the pavements as we stand in line to go inside.

Of course we can farm. We can remind the UEFA anthem boo and the world of the injustices we have suffered. Or if we really want to make them angry at UEFA, the elite clubs and their referees, we can just win the bloody. That is a thought.