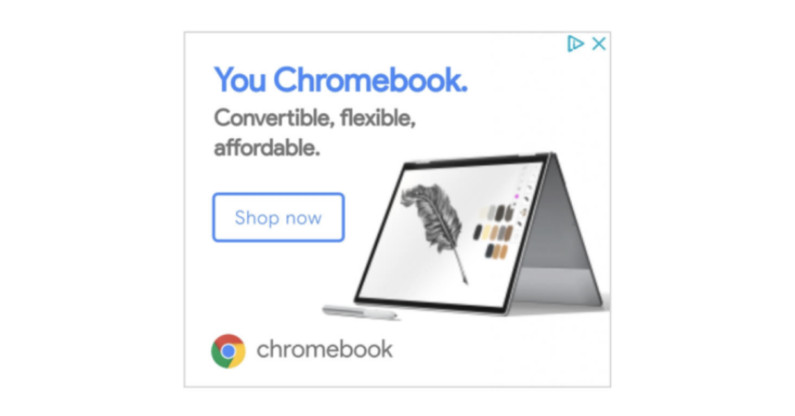 The leaks continue to follow Google's #madebyGoogle event on October 9th, as multiple internet ads and a new video point on the possibility that a Pixelbook 2 is in the making. We have seen a stream of Pixel 3 leaks, but a second-generation Pixelbook has also been rumored since July, according to this tweet by Evan Blass.

The most tangible evidence can be seen in the video above, which Brandon Lall removed from the Chromium Bug Tracker, as reported by Chrome Unboxed. The short clip shows a device with smaller edges, round buttons and the burger symbol button at the top right, which is an indication that these are Pixelbook keyboards.

The video also shows Chrome OS with a rounded "shelf" or taskbar, bringing it closer to Android. The feature, currently in beta, is part of Google's attempt to unify Chrome OS with its consistent Android aesthetic. There is a chance that this keyboard is detachable on the basis of the resemblance to the detachable keyboards from Surface Go. The link to the bug report has since been blocked, making the rumor further credible.

Another evidence has been found in this Chromebook ad sent by an anonymous Chrome Unboxed reader, which shows much smaller bezels than the original Pixelbook. The reader reported that clicking on the ad brought him to the Pixelbook page of the Google Store.

And finally, images of the possible new Pixelbook are displayed in Facebook ads, with significantly smaller bezels:

We currently know that there are two Chromebooks with the codename & # 39; Nocturne & # 39; and & # 39; Atlas & # 39 ;, but it is unclear which one will announce a Google at the upcoming event, or that it will even announce both. We spent about a month working on the Google hardware event, so we'll be watching more leaks.