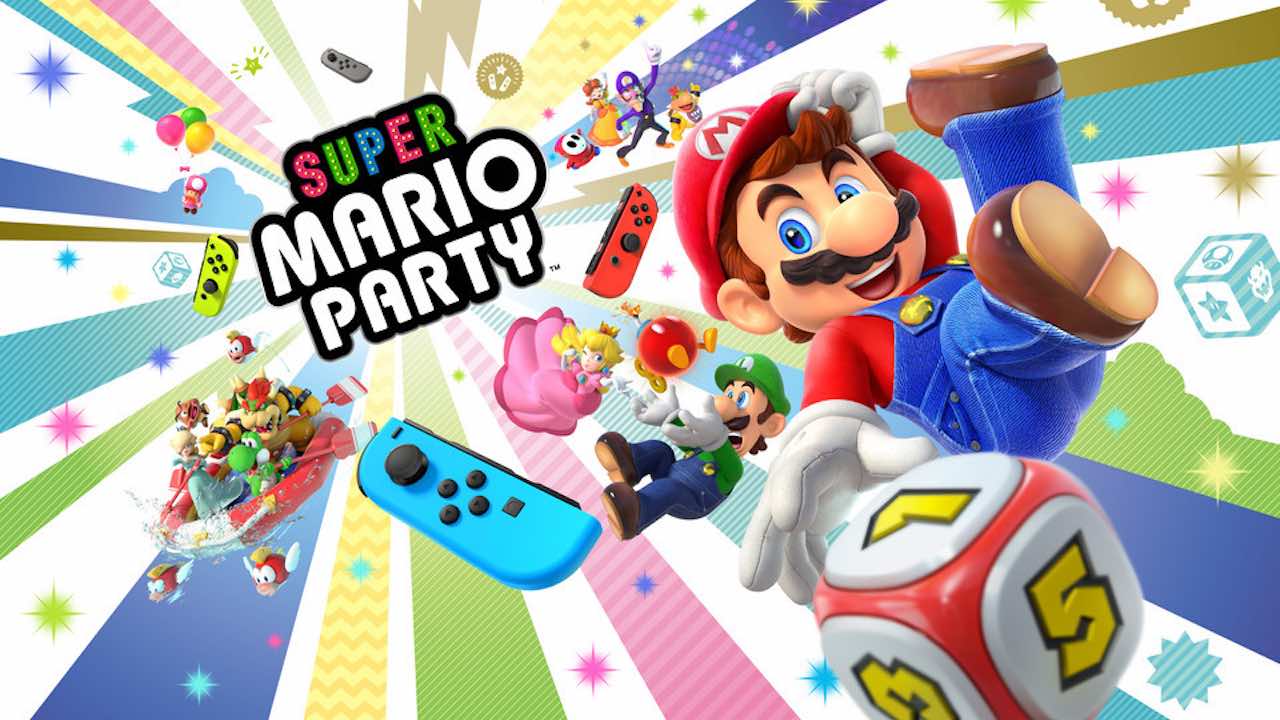 After the opening ceremony of the fair was completed, The Digital Game Culture Foundation came on stage to announce who had won the Gamescom Awards 2018.

It was Activision Blizzard who won the most victories and won three prizes with Sekiro: Shadows The Twice as Best Action Game, Destiny 2: Forsaken as Best Add-on / DLC and Call of Duty: Black Ops 4 as Best Social / Online Game.

The complete list of winners of the Gamescom Awards 2018 is as follows:

Best puzzle / skill game:
Ori and the Will of the Wisps

Best Xbox One game:
Ori and the Will of the Wisps