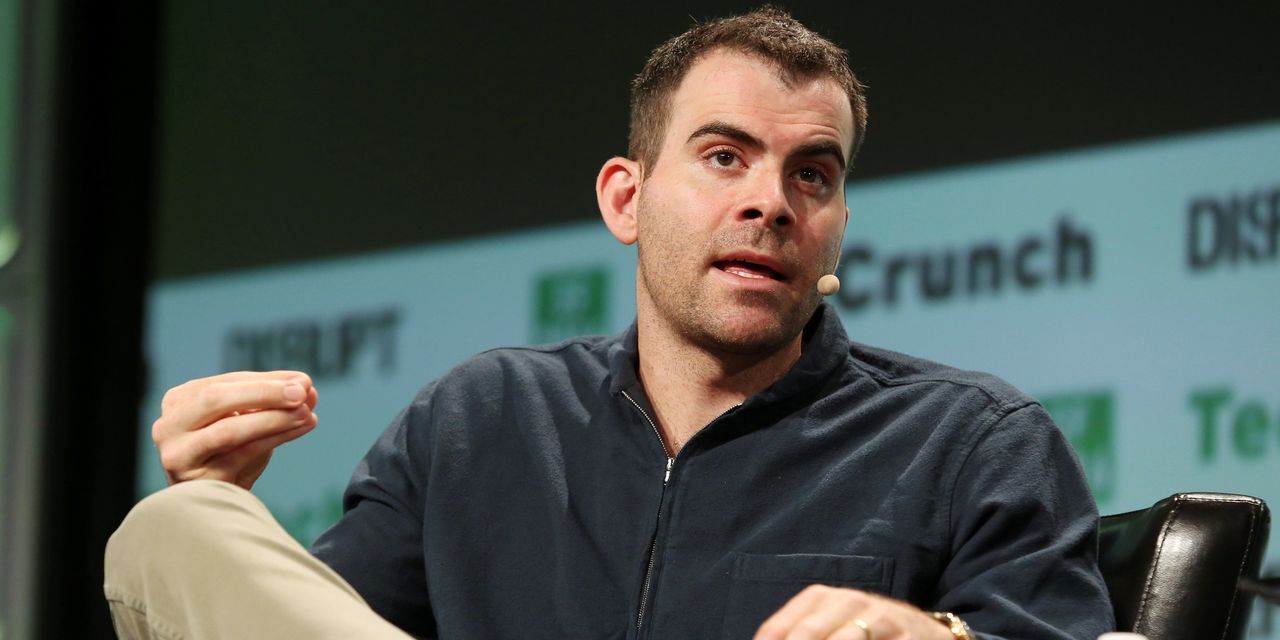 Executive Director Adam Mosseri is now head of Instagram, the company announced on Monday after the abrupt dismissals of the app's co-founders last week.

Mr. Mosseri joined Facebook as a designer in 2008 and, until May, when he moved to Instagram to operate his product division, he followed the newsfeed from Facebook, the most crucial profit center of the social media giant.

"Since we announced our departure, many people have asked us what we hope for the future of Instagram," said co-founders of Instagram, Kevin Systrom and Mike Krieger in a joint blog post. "For us, the most important thing is to keep our community – all – at the forefront of everything Instagram does," they said. "We believe that Adam will keep to these values ​​and that Instagram will continue to flourish."

The step has been taken after Messrom and Krieger have resigned their post on Monday afternoon after they clashed with Facebook CEO Mark Zuckerberg on a number of issues, including the extent to which Messrs Systrom and Krieger could remain independent within the broader organization, known to people with the relationship.

Messrs Systrom and Krieger recruited Mr. Mosseri on Instagram. The move was blessed by Mr. Zuckerberg partly on the belief that Mr. Mosseri would be part of the new leadership of the app if the co-founders eventually resigned, The Wall Street Journal reported earlier.

Mr. Mosseri, 35 years old, starts his new role Monday and his title will be "head of Instagram". Mr. Systrom was formerly the chief executive of the app.

Among the first tasks of Mr. Mosseri will be to fill the executive rows of Instagram after a series of departures. He will have to fulfill his own role as product leader and have to find a head of engineering and head of the operation. Mr. Krieger previously carried out engineering and technical efforts by Instagram as chief technical officer of the app. The chief operating officer of Instagram, Marne Levine, has decided on Facebook last month to oversee global partnerships and business development.

Mr. Mosseri will also have to find a balance between maintaining Instagram's reputation as less political and divisive than the parent company, with a focus on travel, fashion and celebrity culture, while also satisfying Facebook's hunger for growth, especially at a time when the main platform is adding new users at a slower pace.

"Instagram is built around the basic principles of simplicity, craftsmanship and community, as well as friendliness, these values ​​are reflected in the Instagram team and our products and I am pleased to bring them forward," Mosseri said in a statement on Monday.