What is that? The mysterious function of the new iPad Pro made us think 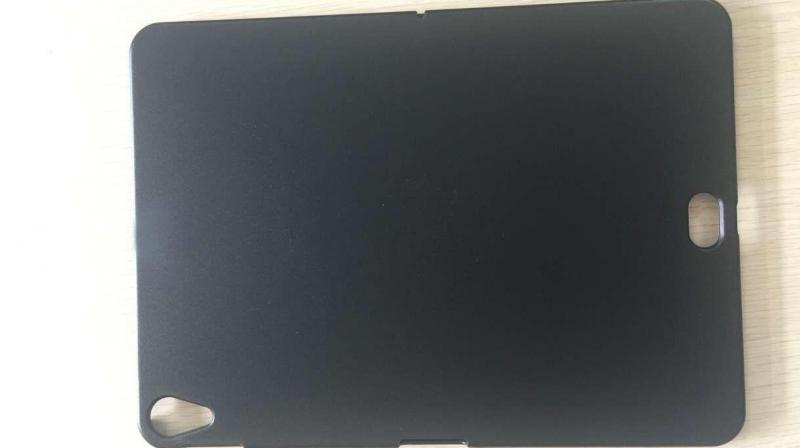 The iPad Pro of 2018 can be launched quickly and in a recent leak that causes a stir on the Internet, there is speculation on the back of the upcoming iPad to get a function whose nature is not yet known.

The mysterious element was revealed by Slashleaks. In a recent image posted by the portal, you can see the back of the iPad, but it has a section at the bottom, which is something new. Several rumors came to us and suggested what it was possible, but the exact conclusion could not be drawn.

Steve Hemmerstoffer, a well-known leaker, had one CAD view of the new iPad on July 30. This presented a similar kind of thing on the back panel of the iPad. But even this source has not revealed any details about this.

Well, there are still predictions and speculations that suggest that this can be a fingerprint sensor or a kind of connecter whose purpose can not be commented on. For us, a fingerprint sensor is more logical, because the company would like the display to have the entire front panel. However, this can only be answered after more details about the 2018 iPad Pro have been encountered.