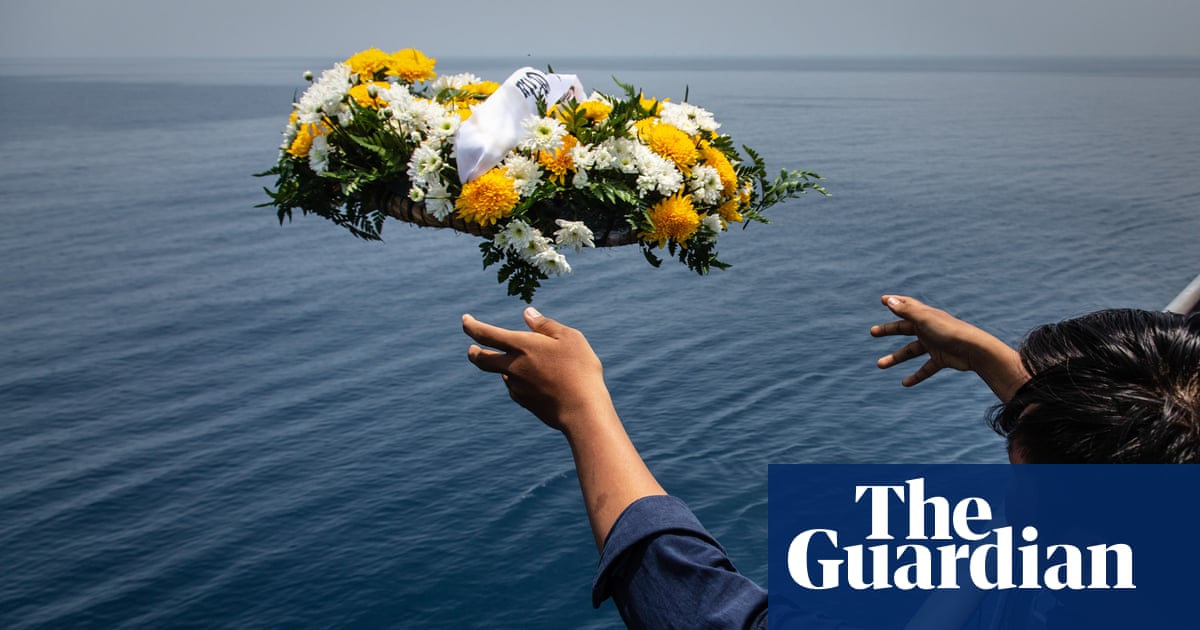 The number of fatalities in aircraft crashes rose sharply in 2018, according to a new analysis.

According to the Dutch aviation consultancy To70 and the Aviation Safety Network, there are more than 500 casualties due to accidents involving passenger aircraft in 2018, but both groups stressed that fatal accidents remain rare.

There were 13 deaths in 2017 due to two fatal accidents worldwide, but both were on regional turboprop aircraft.

In the past two decades, aircraft deaths have been falling all over the world. In 2005, there were 1,015 deaths on commercial passenger flights worldwide, according to the Aviation Safety Network.

Despite the increase, 2018 was still the third safest year ever in the number of fatal accidents and the ninth safest measured by deaths, according to the Aviation Safety Network.

"If the number of accidents had remained the same as ten years ago, there would have been 39 fatal accidents last year," said Harro Ranter, head of the Aviation Safety Network, in a statement. "This shows the enormous progress in safety in the past two decades."

On October 29, a Lion Air-operated Boeing 737 MAX 8 crashed against the Java Sea after take-off from Jakarta, killing 189 people.

In May, a Cubana flight from a Boeing 737-201 crashed just outside Havana airport and killed 112 people. In March, 51 of the 71 died on board after a plane from the US Bangla Airlines crashed when landing at the international airport in Nepal.

In February, a plane from Saratov Airlines crashed in Russia after the take-off of Stepanovskoye, killing all 71 people on board, while the same month an Asemans Airlines flight crashed on a mountain in Iran killing 66 people on board.

The United States suffered their first accident with the death of an American airline since 2009 in April, when a fan blade on the aircraft engine of a Southwest Airlines Co Boeing 737 broke up in flight, smashed a window and nearly escaped a woman from the plane .