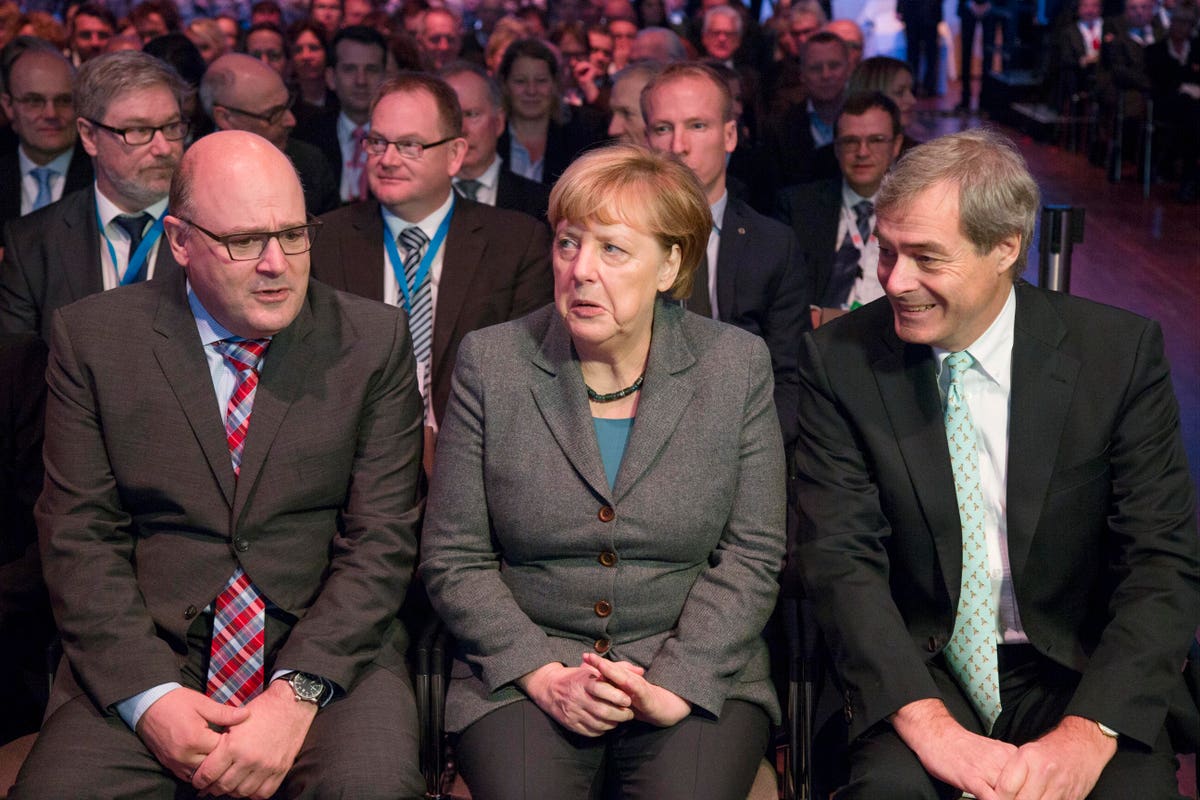 The European Union should not ban internal burnings in the coming years because that would not be practically feasible, business leaders of German Chancellor Angela Merkel said this week.

The comments come just days after British Prime Minister Boris Johnson revealed a goal to ban internal combustion engines in the UK by 2030, although he had no plan to meet this timeline.

Merkel said at a meeting of the Confederation of German Employers’ Associations that a European Commission working group of industry and government representatives working in Brussels to develop legislative proposals accompanying new EU vehicle emission standards should consider practical restrictions. Although the working group has not yet made a recommendation, a study commissioned by the Commission has outlined a trajectory for the following emission restrictions that would be so strict that the automotive industry fears they will no longer be able to produce combustion-powered cars after the operation. 2025.

It would be wrong for the EU to say that it is not going to ban the combustion engine, but then make it “technically impossible” to market, Merkel said.

The climate campaign group Transport & Environment has written to the Commission, urging that an EU-wide phase-out for combustion engines be set by 2035. The letter, signed in September by consumer groups, companies, NGOs and health experts, should force EU countries to ban combustion engines by 2035, but be allowed to do so earlier. They also want future emissions targets to be strengthened to such an extent that automakers say it would be practically difficult to bring combustion engines to market after 2025.

“Unless the current CO2 targets for cars and vans are raised in 2025 and 2030, there will be no significant investment in electric cars or vans from 2022 to 2029,” the letter said. “Despite the technology being there, investment in electrification in Europe is flowing and the market for electric vehicles is growing despite the pandemic.”

Sales of electric cars are booming in Europe this year thanks to new, stricter emission limits that came into effect on January 1. By the end of the year, they will represent 10% of car sales, rising to 15% in 2021, up from just 2% at the beginning of last year.

A recent survey by T&E found that two-thirds of Europeans living in cities are in favor of banning polluting cars in their city.