zimbabwe November 27, 2020 zimbabwe Comments Off on Russia foresees an ‘avalanche of failures’ for the International Space Station | Science | News 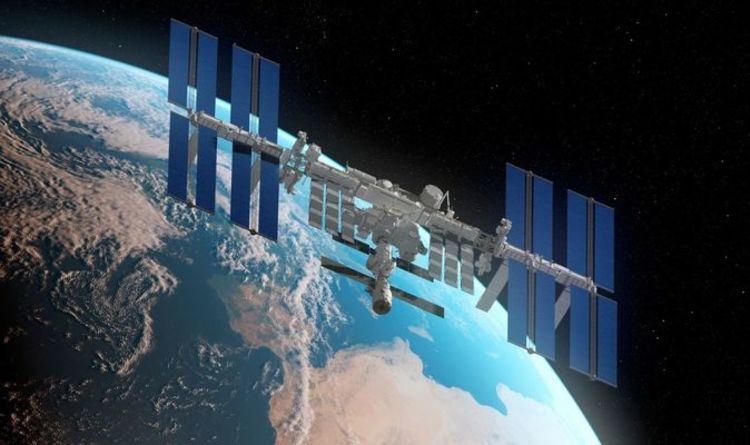 The ISS had been instructed to continue until 2028 as part of an international collaboration in space. However, a report from Russian manufacturer RSC Energia, the lead developer and contractor of the Russian manned space flight program, has revealed that the lab in orbit may not last that long.

According to the flight director of the Russian segment of the ISS, Vladimir Alekseevich Soloviev, several elements of the ISS have been irreparably damaged and the space station could be forced to take an early retirement.

He said Russia foresees an “avalanche of failures” on the ISS.

Mr Soloviev said the damage will prove too costly and that Russia may need to create its own laboratory in orbit.

Mr. Soloviev told the Russian Academy of Sciences: “Until 2025, Russia has obligations to participate in the ISS program.

“There are already a number of elements that have been seriously damaged and are out of service.

“Many of them are not replaceable. After 2025 we predict an avalanche-like failure of many elements on board the ISS.”

However, Dmitry Rogozin, head of the Russian space agency Roscosmos, said it may be too early to retire.

Mr. Rogozin said that while some modules are irreparably damaged, they can be replaced.

He said on Twitter, “I think it is too early to write off the station.

“I see the great potential of the ISS for space tourism development and the participation of private space companies.”

NASA already has plans of its own after the ISS.

Dubbed the Deep Space Gateway, the project will likely serve as a replacement for the ISS, but will orbit the moon instead.

While the ISS, as its name suggests, is an international collaboration that has had astronauts in the US, Russia, Japan, Canada, and Europe, among others, the Gateway will be more NASA-focused.

As a result, the Russian space agency Roscosmos has distanced itself from the project and says a more global approach is needed.

Russia is unlikely to want to be led by the US in its space program, so it will try to launch its own missions or work with other global partners.

Mr. Rogozin said at the International Astronautical Congress on Oct. 12, “In our opinion, the lunar gateway in its current form is, as it were, too US-centered.

“Russia is unlikely to participate on a large scale.”