zimbabwe December 4, 2020 zimbabwe Comments Off on The Black Eyed Peas tops the charts in the transition to Latin music 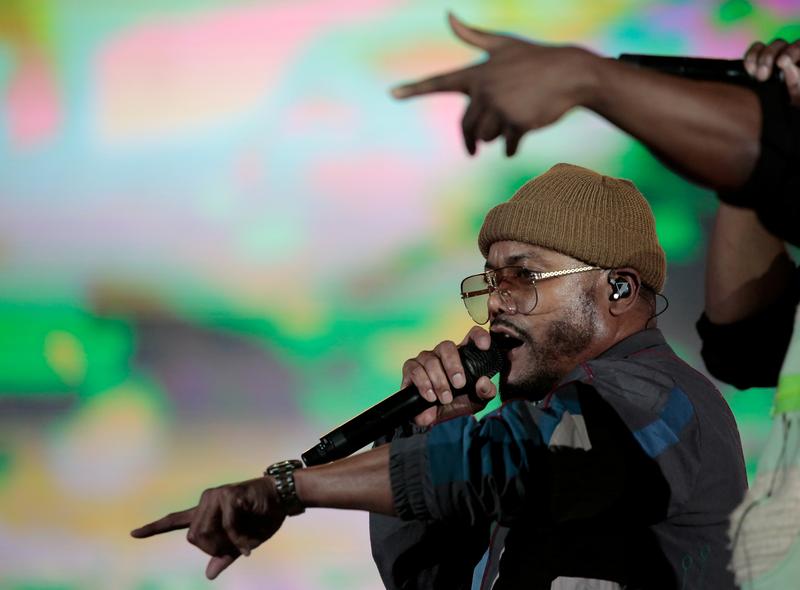 “Translation” also has tracks created with other Latin stars such as J. Balvin and Maluma in a genre whose growth has surpassed the overall US music market.

“I was personally inspired by this Latin movement,” said Will.i.am, a member of the current trio. “It’s the most streamed genre on Spotify. And for that it is the definition of international pop. “

The album is the group’s second since Fergie left about three years ago.

“We have three No. 1s without, you know, the traditional line-up that you thought was responsible for the pop success. This record shows that it is the songs that contributed to (our success), ”said Will.i.am.

One song, “Girl Like Me”, was recorded by Shakira and Will.i.am in 2008 but only released this week. The video clip was shot with her in Colombia and the trio in California. Such distant shoots could become the new norm, Will.i.am said.

“We sent her our images so that the director could match the set and the lighting so that we would all feel in the same universe even though we were apart,” he said.

Founded as a rap group in 1995, The Black Eyed Peas has sold more than 50 million albums worldwide in genres such as pop, soul and electronic music.