“We’re going to have a discussion”: Michael Schumacher about Max Verstappen Racing Mick in the future

zimbabwe December 3, 2020 zimbabwe Comments Off on “We’re going to have a discussion”: Michael Schumacher about Max Verstappen Racing Mick in the future 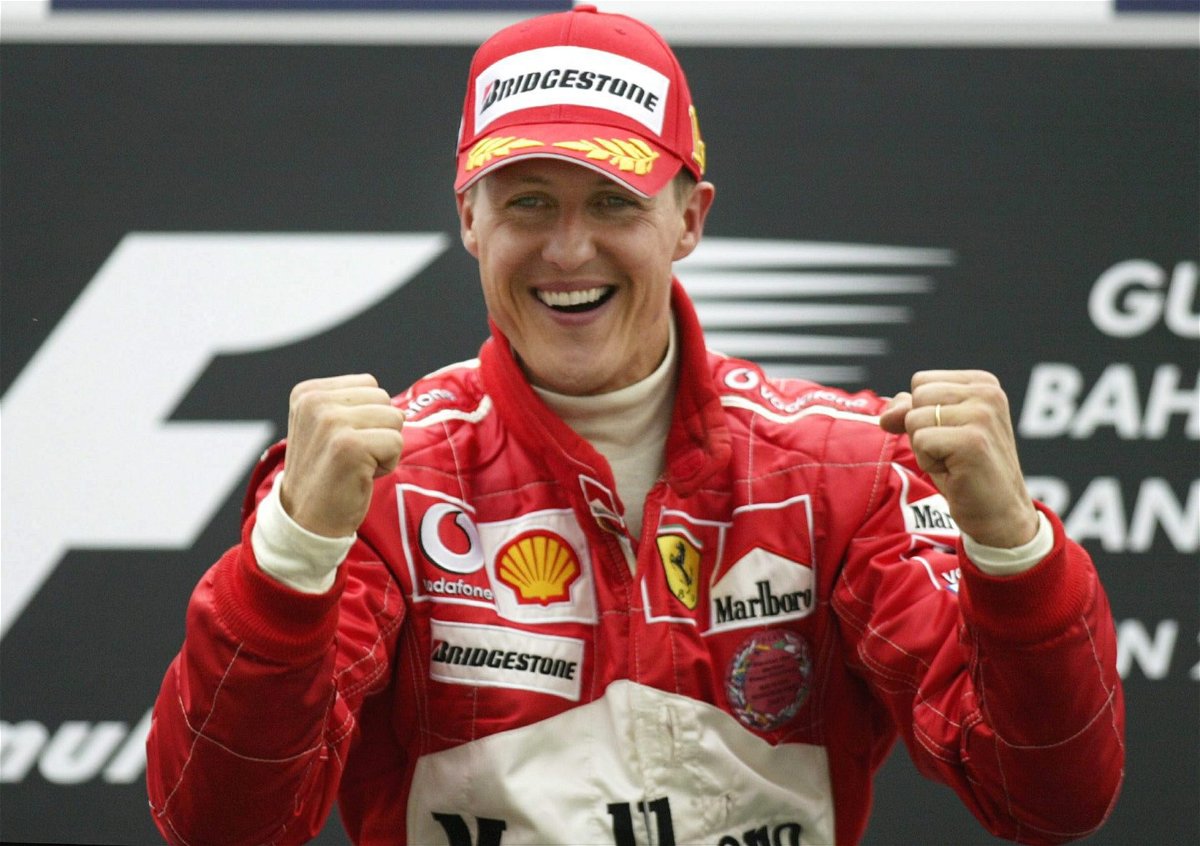 There was a time when Michael Schumacher and Jos Verstappen competed in Formula 1. Now, almost 16 years later or so, their kids will be fighting each other on the same F1 grid!

Following Haas’s announcement that Mick Schumacher is one of their drivers for 2021, an old interview has surfaced. In it you see both ‘racing fathers’ discussing the future of their children.

Seniors from Schumacher and Verstappen often shared a friendly relationship with each other. And it is very visible in their interview they did together when they talked about Mick and Max.

Michael Schumacher believed that horse riding or golf would be a better sporting choice for their children!

In the interview, Schumacher said: “We have never had any quarrels in our friendship. I think this is the first thing we’ll get into an argument if the two of us were racing each other! “

Verstappen added his reaction, “Very similar, very similar age, so they will definitely compete when they grow up and decide to go to go-karts.” Schumacher interrupted him there and said: “But I think horse riding or golf is a much better sport for our children!”

Verstappen continued and said: “For me if he really wants to … I mean Formula 1 is very far away. And you never know what will happen after 15 years. “

“But if I really want to help them, whatever he wants to play. If he wants to play football, I do everything I can to get the best team or whatever, and that includes kart or tennis. “ Verstappen senior concluded.

Mick’s first foray into Formula 1 with Haas means that both kids will be on the F1 grid together for the first time. Max is doing incredibly well for himself, now the lead driver at Red Bull Racing.

It took some time for Mick to get the experience, but that is now being rewarded with his own F1 seat. The idea, of course, would be to get even better and hopefully drive a Ferrari one day – just like his dad.

For now, however, it will be interesting to see the camaraderie between the two drivers next season. Regardless, both dads will be incredibly proud of their sons’ accolades and accomplishments. How fast time flies, doesn’t it?